RSVP here
This event is for Stern Undergraduate students only. 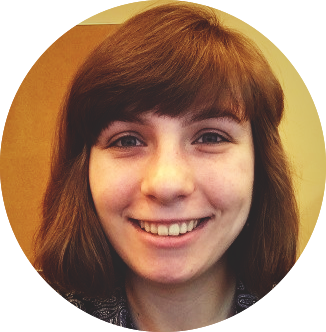 Jenny Grimberg
Jenny Grimberg is an economist and strategist at Goldman Sachs, where she is responsible for writing and publishing thematic research on the economy and financial markets. She previously held roles as an economist at American Express and the White House Council of Economic Advisers. She grew up in New York City, receiving her BS from NYU Stern and MA in Applied Economics from Georgetown. 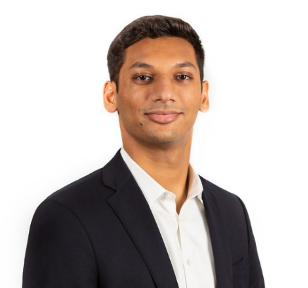 Harsh Daga
Harsh Daga is an Analyst at SRS Investment Management, a New York based investment manager focused on public equities. Prior to joining SRS, he was an Associate at Thomas H. Lee Partners, where he evaluated and executed on private equity investments in the healthcare and consumer industries. He started his career as an Analyst in the Healthcare group at Evercore. Harsh grew up in New Jersey and graduated from NYU in 2016 with a B.S. in Business, with concentrations in Economics and Finance.