In March, two groups of Executive MBA students traveled to Shanghai, China, for a pair of Global Study Tours.

The first international trip, led by Professor Arun Sundararajan, included corporate visits to WPP/Kantar, Alibaba, Didi and Bytedance and offered students the opportunity to hear from speakers from the Financial Times, Huawei and Caixin Media. Additionally, the group kicked off the program with a day of sightseeing at Yuyuan Gardens and the Oriental Pearl Tower before making stops at the K11 Mall, China’s first art mall, and West Lake. 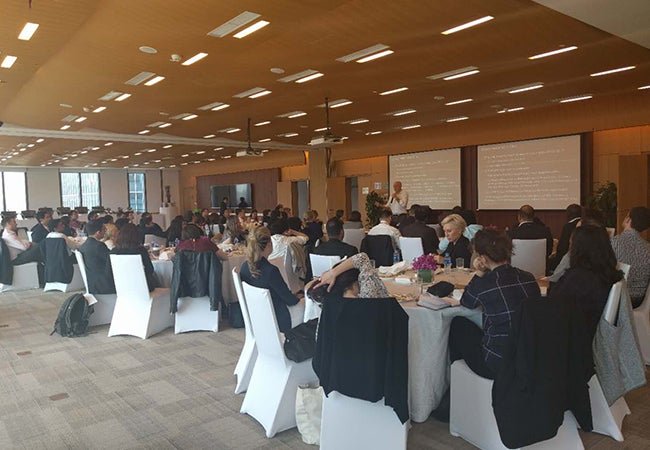 Executive MBA students had the opportunity to meet with representatives from Huawei during a Global Study Tour in Shanghai in March.

The following week, Professor Robert Salomon led a second group of students to China, where they met with NYU Shanghai faculty members and participated in a cross-cultural simulation with Professor Gavin Kilduff. The group also made corporate visits to BaoSteel, Shanghai Disney, ChemPartner and CTrip and spent a full day engaging in a local market immersion. Highlights of the trip also included stops at Shanghai Disney Theme Park and a sightseeing tour to Yuyuan Gardens and the Shanghai Tower. 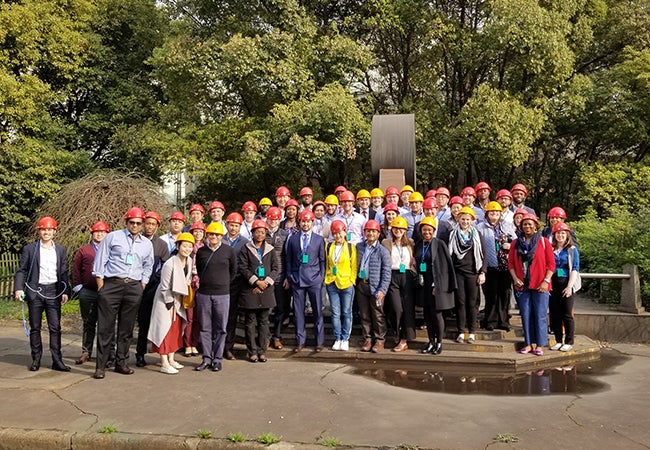