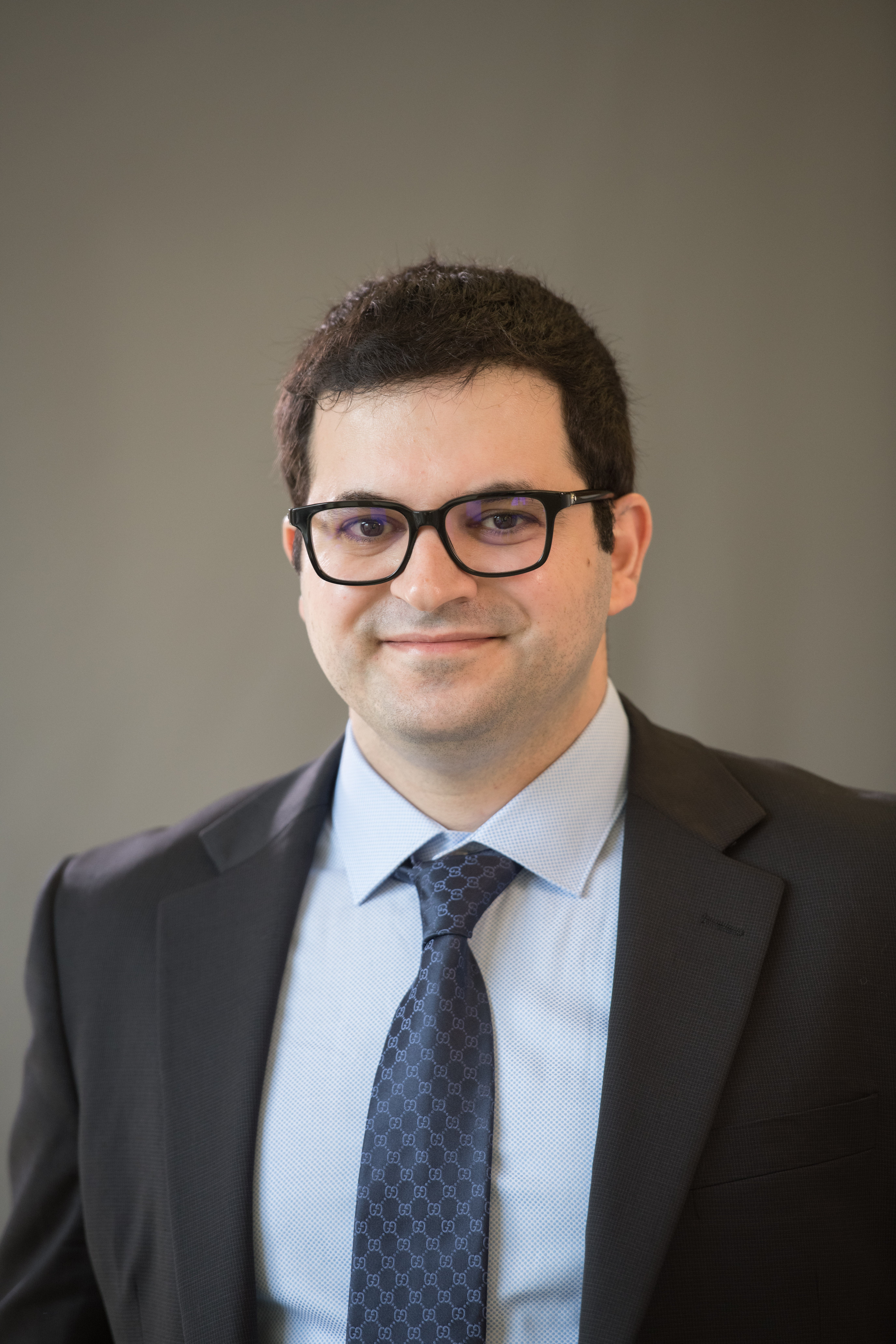 Alain Asmar, Senior Risk Manager at Abdul Latif Jameel, is animated when he talks about risk management and its increasingly critical role in organizations. “What drives me is always having to look at things from a different lens,” he says. “As a risk practitioner, you need to often take the contrarian view to help the business cover more angles than they expect to. In a volatile world, nothing is ever straightforward and risk management is a crucial tool to make sense of all uncertainties and map all outcomes. The risk manager’s position is an integral part of any company, capable of advising on the optimal course of action.”

Incentivized by this integral role for risk managers and motivated by a self-identified communication gap between him and senior decision makers in his company, Alain applied to and was accepted into Stern’s MSRM program. On acceptance, he saw an instantaneous impact and value-add to his career, as he was immediately promoted to a more senior position before the program began.  “This would not have been possible without the Stern stamp of approval,” he says.

Based in Saudi Arabia and the Middle East, Alain says that the program’s global scope was critical to his experience, particularly given the inherent diversity and makeup of the cohort, which offered fresh perspective. He explains: “Everyone was able to provide a success story or a lesson learned that we could take back and apply in our own firms. The MSRM, beyond just upskilling the students, helps them establish improved rapport with their executive boards and committees, which is of paramount importance to be an integral part of the decision-making process. And becoming part of a network of like-minded executives will allow me to always reach out for professional advice and guidance.”  Alain adds that the relationship among the cohort extends beyond professional exchanges as the class developed a close personal rapport and remains in constant communication. “It is uplifting to see such a connection between 36 people from different backgrounds who started off this program as complete strangers.”

Another highlight of the program for Alain was the immediate applicability of the curriculum to his job. “After you finish the MSRM, you are better equipped to understand problems, solve these problems and proactively unlock value to your company’s investments, business and operations. The business-friendly classroom model means that you can put these learnings to immediate use and demonstrate your value almost instantaneously,” he says, and elaborates on the immediate return on investment of the program. “The MSRM empowered me with the right tools to lead the conversation in the room. Thanks to the program’s focus on the financial dimensions of risk as well as emerging uncertainties, I feel better equipped to take an active part in the company’s strategic outlook and discussions on financial health.”

As for the future of risk management, Alain is excited about the evolving industry and the fact that risk management will increasingly become an integrated, critical function of healthy and competitive companies. Stern’s MSRM, he says, can benefit anyone looking to level up their risk management knowledge and skills, whether they are established or new to the field.

“While risk management used to be perceived as a regulatory obligation for listed corporations, the perception has dramatically changed over the past decade. Risk management is continuously evolving and right now, is migrating toward a more data-centric environment. The risk practitioner will have to learn to efficiently analyze and interpret this data to optimize the decision-making process,” he says. “The MSRM provided us with the necessary quantitative tools as well as the means to understand the built-in biases and the required structure to govern and maintain this data.”