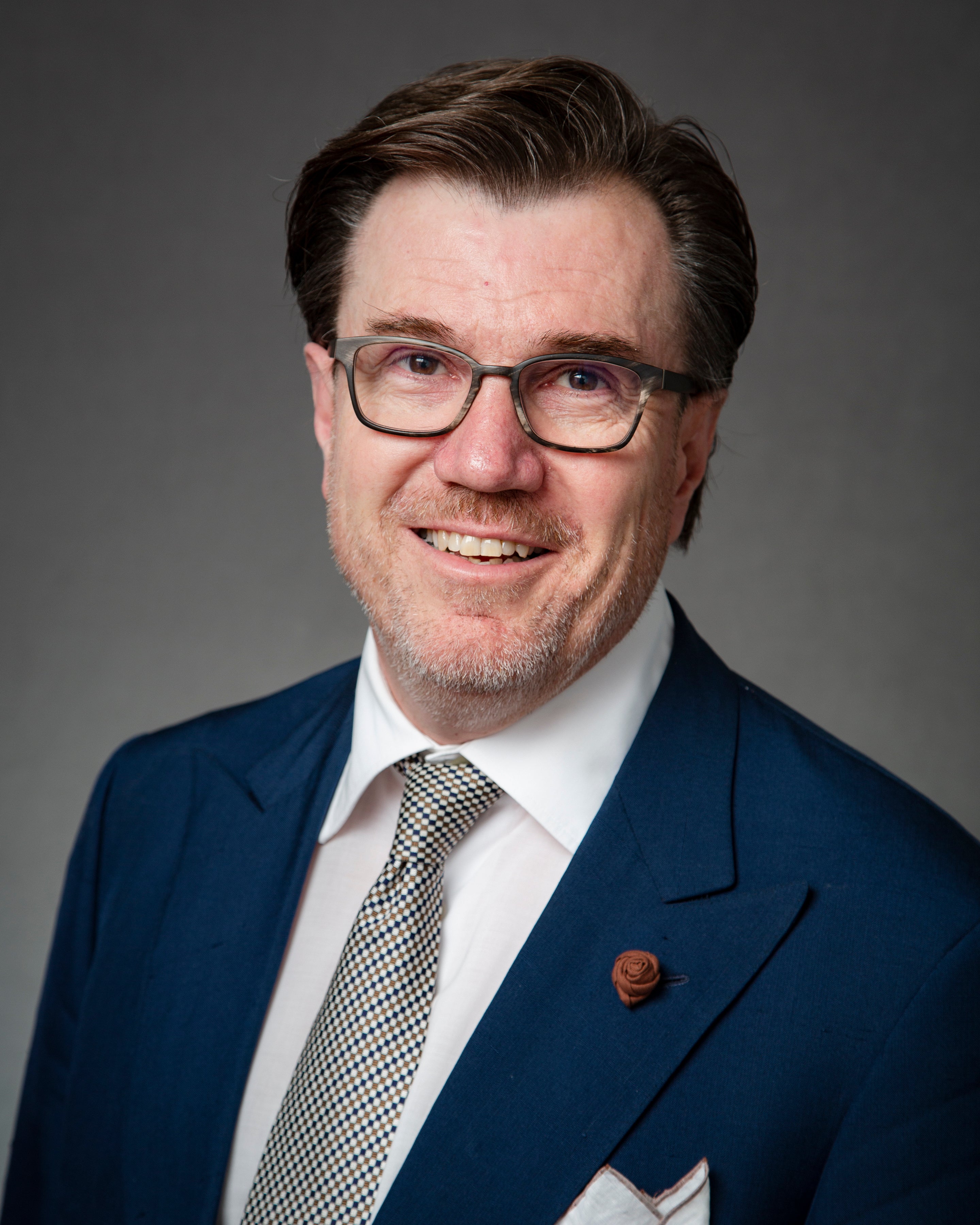 Dr. Andries Terblanche came to Stern’s MSRM program with an established and impressive globe-spanning career in risk and finance. He has taught, trained, and spoken on the topic of risk on six continents and has advised organizations across most of the economic sectors. He has spoken at the World Economic Forum in Davos, the National Association of Company Directors in Washington, D.C., as well as Company Director Institutes.

His team’s research into systemic risks and opportunities won the ESG Risk Modelling Innovation Prize in Geneva in 2020 and resulted in an invitation for Andries to serve as Senior Research Fellow to the Global Institute of Finance—an appointment ordinarily reserved for notable academics that currently includes several Nobel Prize laureates.

Despite his deep experience and expertise, Andries’ desire for continued education sparked during the global financial crises. “I wanted to re-learn how the world had managed to stoop to that nadir when, all along, we had convinced ourselves we had mastered risk management. I wished to play a part in avoiding another catastrophe and was looking for key insights. And I was looking to do so at a world class institution. When I heard about Stern’s MSRM program I knew straight away that I had to do it.”

From the start of the program, Andries felt inspired and energized. “Studying at NYU—walking in the buildings, in the neighborhood, and to be a part of it—is something special. The classroom dynamics are invigorating—the standards are high and the applications are real. It feels like you are breathing pure intellectual oxygen,” he says. “Even when I knew a subject, it was still interesting to hear how these world-class teachers approached and taught it. I would still be processing the profoundness of the session before a break when we are already into the next session with more profound insights.”

Andries recalls a significant moment in class that underscored how the extensive expertise and lived experience of his cohort added texture to the material. He explains: “We came to realize that two students previously found themselves on opposite sides of the same deal—a deal we were discussing at the time. For one student it meant financial independence; for the other, bankruptcy. At the time neither of them realized the full extent of risks or rewards. These became clear only from the teaching. It was a powerful moment, and a highly personalized occasion of learning.”

Examples like this abound, Andries says. “The cohort is one of the strengths of the program.  Different ages and industries added to the richness. Another time, we had someone who was involved in a case study that a well-known professor and global expert in his field had spent years researching. Still, the fellow student could share information that even the professor was not privy to before. The student, in a sense, became the teacher.”

About a third of the way through the course, Andries started to apply some of his learning from the program to his daily activities at work. “Today I am privileged in that I can contribute to people, society, and my employer on a global scale, in a much broader way than I imagined before the courses,” he says.  “The returns on investment in every sense, have been exceptional. Financially, career-wise, and personally. The courses made a life changing difference to my career.”

As for his future, Andries reflects on the state of the world and the interconnected risks facing the global political and economic landscape. “The world is at a critical juncture: for the past forty years we democratized, deregulated, and optimized shareholder returns. It made a small percentage of people disproportionally wealthy, whilst the trickle-down hypothesis failed the majority. Worse, the accumulation of wealth came at the cost of overdrawing our environmental resources,” he says.

Armed now with his enriched knowledge and skillset from Stern, Andries says, “I hope to guide some of the largest companies on the planet through the current uncertainties by nudging them towards a more nuanced form of capitalism: one with consideration and recognition for people and the environment.”