Master of Science in Risk Management | Join the Risk Discussion 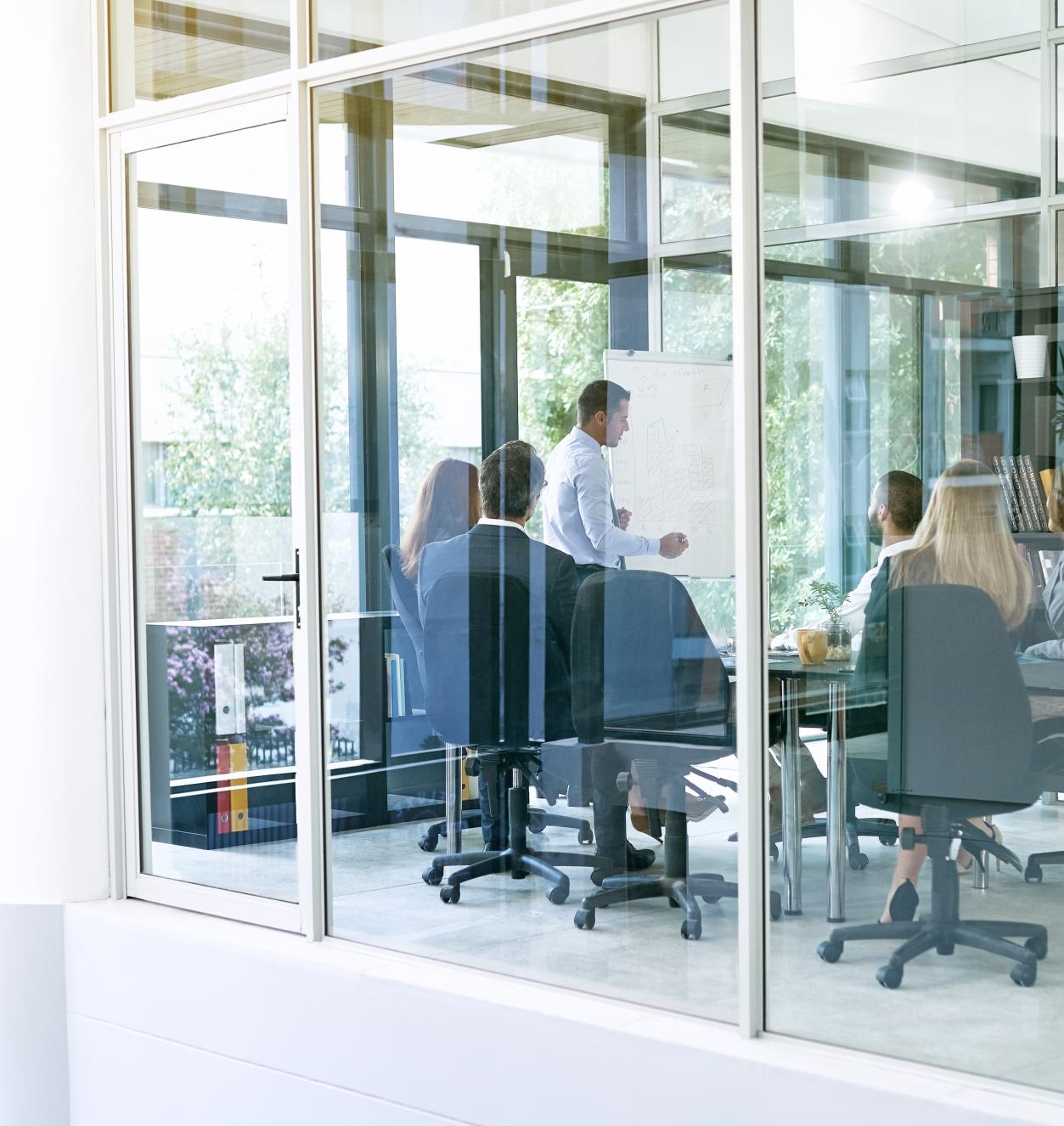 Attend a Risk Symposium, RSVP for a Roundtable, or ask the Alumni Committee a question.

Below is a selection of videos from MSRM faculty in the “Faculty Insights: Covid-19 and NYC” Video Seminar Series. Click here to learn more about the global business and society impact of coronavirus from NYU Stern faculty.

Optimal Mitigation Policies in a Pandemic

Coronavirus and the Credit Cycle: From Froth to Crisis in a Fortnight and Beyond

Professor Edward Altman presented a live virtual lecture entitled "Coronavirus and the Credit Cycle: From Froth to Crisis in a Fortnight and Beyond" on April 21, 2020. The conversation was moderated by Professor Viral Acharya. Watch the video here.

The MSRM Risk Roundtable Series is a periodically held evening program focused on current risk management topics. Content will include not only on the most recent academic research on a subject but also a perspective from a panel of practitioners. Review our upcoming events and past topics below!

Industry Spotlight: Nuclear Energy
The Risk Roundtable featured Daniel McGarvey, Managing Director at Marsh, as he discussed the risks associated with nuclear energy. He joined Marsh as a nuclear risk management consultant in 1989, and has provided consulting and placement assistance to more than two-thirds of the reactor operators in the United States, as well as many of the fuel suppliers, contractors, waste handlers and manufacturers who support them. Dan has led the placement efforts for all U.S. nuclear construction projects currently underway, has placed coverage for nine decommissioning projects, and was the first insurance professional to survey the damaged Fukushima nuclear plant.

Cyber Security or Insecurity? Managing Cyber Risk Across the Enterprise
As our world becomes more and more technologically interconnected, the effects of cyber attacks can range from inconvenient to catastrophic on both micro- and macro-level scales. Experts and insiders discussed new advances in this emerging field during this roundtable.

The New US Administration: A Risk Spotlight on Economy, Trade, and China
This Risk Roundtable featured a lecture by NYU Professors Michael Waugh and David Denoon, discussing the current state of US-China trade relations, in the context of risk management.

Global Political Risk: A Talk by Ian Bremmer
This Risk Roundtable featured a lecture by Ian Bremmer, one of the preeminent thought leaders on foreign policy and global political risk. Ian Bremmer is the president and founder of Eurasia Group. He is a prolific thought leader and author on the intersection between politics and markets. He has published nine books, including the national bestsellers Every Nation for Itself: Winners and Losers in a G-Zero World and The End of the Free Market: Who Wins the War Between States and Corporations?His latest book, Superpower: Three Choices for America's Role in the World, was released in May 2015.

Network Theory in Finance: How Complexity Is Made Simple
Co-hosted by PRMIA

Governance of Compliance and Risk Management

Global Political Risk Short Course: April 11-12, 2016
NYU Stern Executive Education is pleased to offer a first of its kind, premier course, Global Political Risk and its Impacts on Business. Taught by bestselling author, thought leader and NYU Global Professor, Ian Bremmer and a team from the prestigious Eurasia Group, this course offers an executive-level assessment of the global risk environment and the basis for determining how politics influences a variety of economic concerns.

The MSRM Program hosted the second Risk Roundtable Series on Monday, November 9, 2015. As the financial services and banking industries see an increase in digital currency transactions, a panel of experts, moderated by Professor David Yermack, convened at NYU Stern to discuss cryptocurrency, providing students and alumni of the program with an opportunity to delve into this timely topic.

The 2016 Risk Management Symposium featured a keynote by former Governor of the Bank of England Lord Mervyn King, as well as discussions and insights by an esteemed lineup of speakers. Nearly 10 years after the 2007-2008 financial crisis, panelists discussed lessons learned since the crisis and explored new challenges that risk management professionals continue to face.

This year's Risk Symposium focused on what is increasingly becoming a “new normal” in the global economy, namely managing Operational Risk in the New Age of Cybersecurity.  This engaging symposium will brought a diverse array of subject matter experts from finance, policymaking and the insurance and risk management arena to discuss the evolution of this fast evolving risk domain.

The Master of Science in Risk Management Program was proud to host its first Annual Risk Symposium on May 30-31. The Risk Symposium offered an impressive speaker lineup, including former TARP Inspector General Neil Barofsky, NYU Stern Dean Peter Henry, BlackRock Managing Director Paul Tice, and NYU Stern Professors Bill Silber and Richard Sylla. The symposium was held over two days and welcomed MSRM students, alumni, and guests from across the globe. MSRM alumni attended from as far as Sweden, Kenya, and the Netherlands. The 2-day event welcomed over 80 guests from over 20 countries.

The MSRM Alumni Committee's mission is to continue to develop an active MSRM alumni network aimed at facilitating discussions on risk topics among risk management professionals.

Do you have questions for the Alumni Committee or suggestions for a potential MSRM event? Fill out this form!