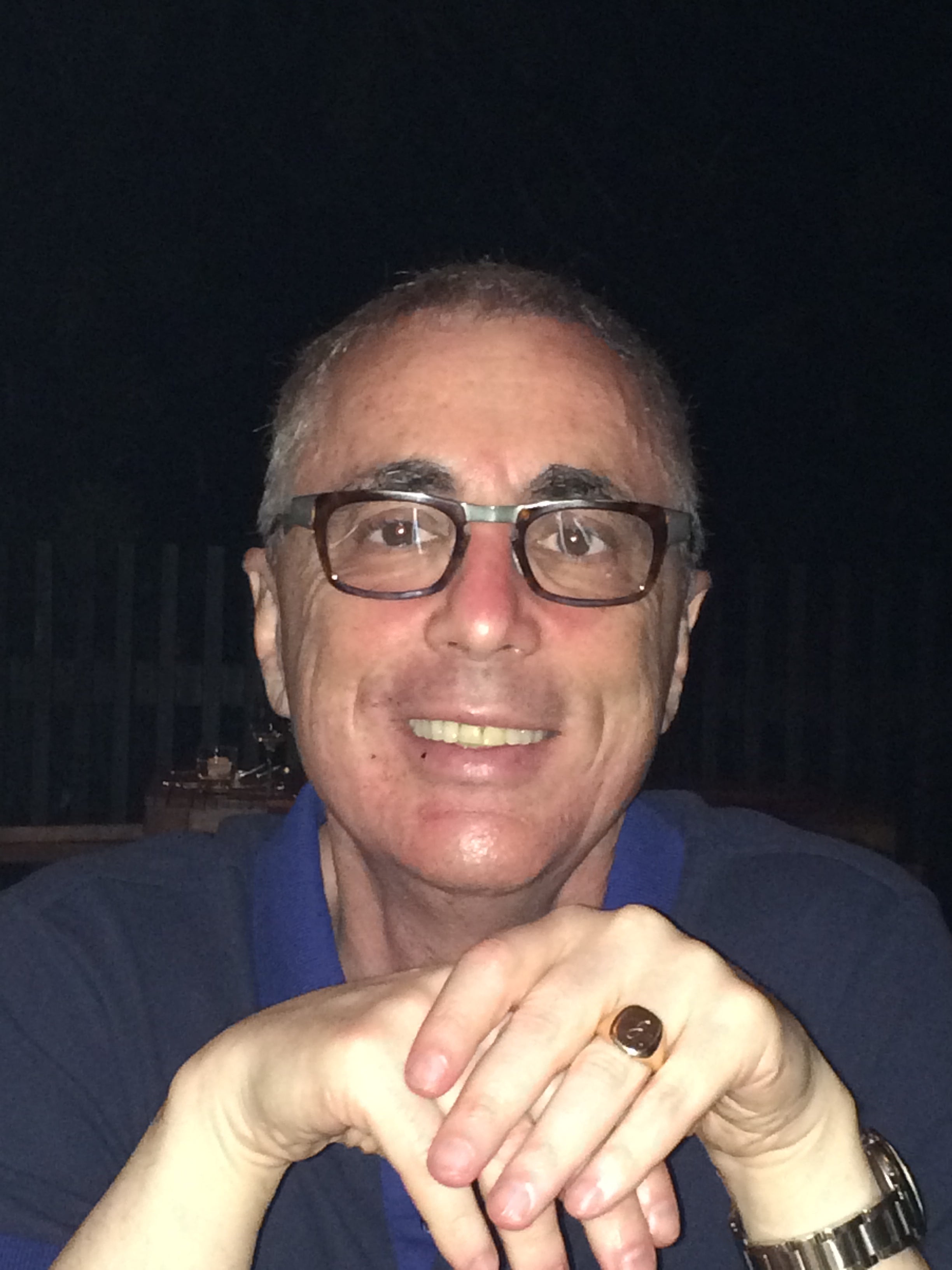 Jay D Kranzler, MD, PhD, has been a leader in founding, building, and advising life science companies for almost four decades. After receiving his MD, PhD degrees from Yale University, Dr. Kranzler joined McKinsey and Company where he was key to building the pharmaceutical practice. From McKinsey, Dr. Kranzler began his 25 career as CEO of biotechnology companies, including Cytel Corporation, Cypress Bioscience, and, currently, Urica Therapeutics. During those years, Dr. Kranzler has been involved in the development of drugs, devices, as well as diagnostics. After the sale of Cypress, Dr. Kranzler spent several years as VP- External R&D Innovation and Strategic Investments at Pfizer. In addition to his role as Urica’s CEO, Dr. Kranzler has an active consulting practice with clients including major pharmaceutical companies, small biotechnology companies, and life science investors, and serves on the Board of Directors of seven life science companies. He has taught throughout his career and is currently an Adjunct Professor at both NYU’s Langone School of Medicine and Stern School of Business.