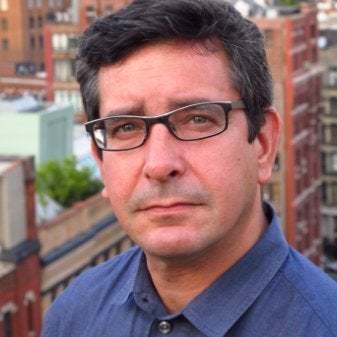 Jason Kliot is the producer of over 40 feature films by such acclaimed directors as Jim Jarmusch, Brian De Palma, Steven Soderbergh, Miguel Arteta, Hal Hartley, Nicole Holofcener, Alex Gibney, and Todd Solondz. Throughout his career he has produced innovative works by first-time filmmakers while championing the distinctive visions of established directors. Jason has produced a wide variety of films, ranging from auteur driven projects to successful commercial box-office hits as well as award-winning theatrical documentaries. Kliot's films have been selected to and won several awards at the Sundance Film Festival, the Berlin International Film Festival, The Cannes International Film Festival, and the Venice International Film festival, including two Sundance Grand Jury Prizes and Venice's Silver Lion for Best Director, among others. His films have also been nominated for over 25 Independent Spirit awards. He has been nominated for an Academy Award.

Jason is also recognized as a leading figure of the digital film revolution. His pioneering digital production companies Blow Up Pictures and HDNetFilms, which he launched with partners Joana Vicente, Marc Cuban, and Todd Wagner, ushered in a new era of digital filmmaking which radically transformed the landscape of American independent film production and distribution. Jason also has extensive cross-platform experience in interactive media. He has developed a proprietary platform for distribution of video content, and in the processed has worked with and consulted with the Hearst Corporation, Conde Nast, HBO, the Wall Street Journal and other media companies on new media content and platforms.A graduate of Amherst College, Jason was a post-graduate fellow at the Ecole Normale Supérieure in Paris and is an Adjunct Professor at the Graduate Film Departments of both New York University's Tish School of the Arts and Columbia University's School of the Arts.He is one of the founders of City Harvest, the nation's oldest food rescue organization.