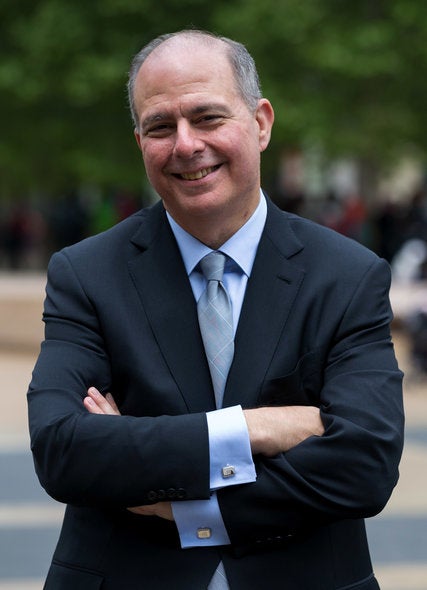 For over two decades, Jed Bernstein has been a leader in theatrical production, venue management, arts administration, and marketing and promotion. Most recently, he served as the ninth President and CEO of Lincoln Center for the Performing Arts. In addition to supporting continued excellence in Lincoln Center’s programming, Mr. Bernstein oversaw the launch and expansion of key initiatives central to his vision for Lincoln Center, including new community outreach and engagement programs enhancing the growth of cross-campus collaboration involving nearly all of Lincoln Center’s resident organizations. He also led Lincoln Center’s new digital strategies, such as presenting Lincoln Center’s hit show The Nance with Nathan Lane in more than 300 movie theaters in the U.S. and Canada as well as expanding the live-streaming of the Lincoln Center Out of Doors and American Songbook series. He was instrumental in the renaming of David Geffen Hall and the subsequent launch of the $500M+ Capital Campaign to fund its renovation. Prior to joining Lincoln Center, Mr. Bernstein was a Tony Award-winning independent Broadway producer through Above The Title Entertainment, a production company and marketing consultancy he launched in 2006. In 2009, he led the effort in partnership with the Bridge Street Foundation to renovate and reopen the Bucks County Playhouse. He served as its Producing Director until January 2014. From 1995 to 2006, Mr. Bernstein led The Broadway League (then known as The League of American Theatres and Producers, Inc.), where he provided leadership in developing such industry wide marketing programs as: Kids’ Night on Broadway, Broadway Under the Stars, live and televised; a corporate sponsorship program that generated $150mm+ of cash and measurable media support over eight years; and an expansion of Tony Award related sponsorship and activities. He also played a central role in the industry’s response to the events of 9/11. Before transitioning to theatre and the arts, Mr. Bernstein worked in the advertising industry for more than 15 years at Ogilvy & Mather, Ally & Gargano and Wells Rich Greene. During his tenure at these firms, he helped create noteworthy and impactful marketing campaigns for major clients such as American Express, IBM, Seagram’s, and the New York Stock Exchange. For more than 20 years, Mr. Bernstein has taught and lectured on advertising, marketing, and the arts at such institutions as Yale School of Management, Yale School of Drama, New York University, and Columbia Business School. Mr. Bernstein has a master’s degree in business administration from the Yale School of Management and a bachelor’s degree in psychology from the University of Pennsylvania.