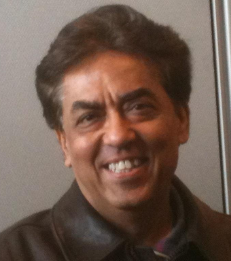 Professor Chopra has published articles in the topmost scholarly journals in finance and has received significant recognition in the academic profession. One of his (co-authored) papers received the 'All-Star' award as the most-cited paper published in the Journal of Financial Economics during 1993-2002. He also acts as an ad hoc referee for a number of finance journals.

Professor Chopra was at NYU Stern between 1997-2007. Prior to returning to NYU Stern, he was on the faculty at Northwestern University Kellogg School of Management for 10 years and Columbia University for 4 years. Professor Chopra has also taught at numerous financial institutions in the New York area.