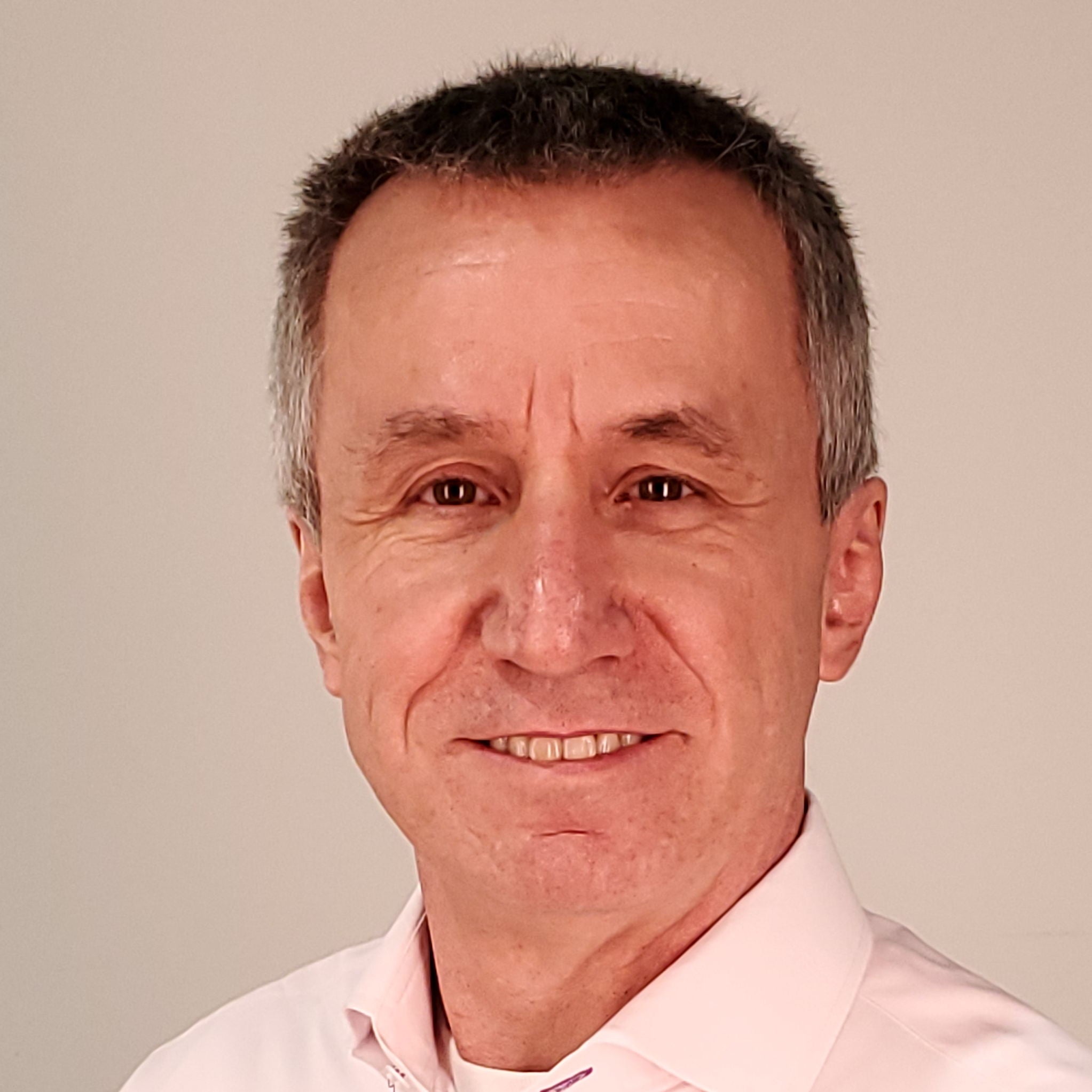 Professor Gaudiano is a social entrepreneur who uses a unique research approach to address issues of Diversity & Inclusion across various aspects of society.

Professor Gaudiano is also Chief Scientist of Aleria (a public benefit corporation), President of Aleria Research Corp (a nonprofit), and Executive Director of Quantitative Studies of Diversity and Inclusion (a research initiative) at the City College of New York. These organizations combine Paolo’s decades of experience in business, technology and academia, to transform how people think about diversity and what they do about it, with the ultimate goal of making our society more inclusive and equitable.

Paolo is a Forbes contributor on Diversity & Inclusion, has written for and been interviewed by a number of other media outlets, and is a sought-after public speaker, having given hundreds of presentations in the US and abroad, including a TED talk.

He holds degrees in Applied Mathematics, Aerospace Engineering and Computational Neuroscience, and is the recipient of numerous awards including a Moonshot House Fellowship from the Kravis Center for Social Impact (2019), a Young Investigator Award from the Office of Naval Research (1996), and a Neuroscience Fellowship from the Sloan Foundation (1992). He was a faculty member in the Department of Cognitive and Neural Systems at Boston University (1991-1999), where he reached the level of Associate Professor with tenure. He has also taught as a Senior Lecturer in Engineering Management at the Gordon Institute of Tufts University (2008-2013), and as an Adjunct Associate Professor in both Computer Science and Economics & Business at the City College of New York (2016-2019).