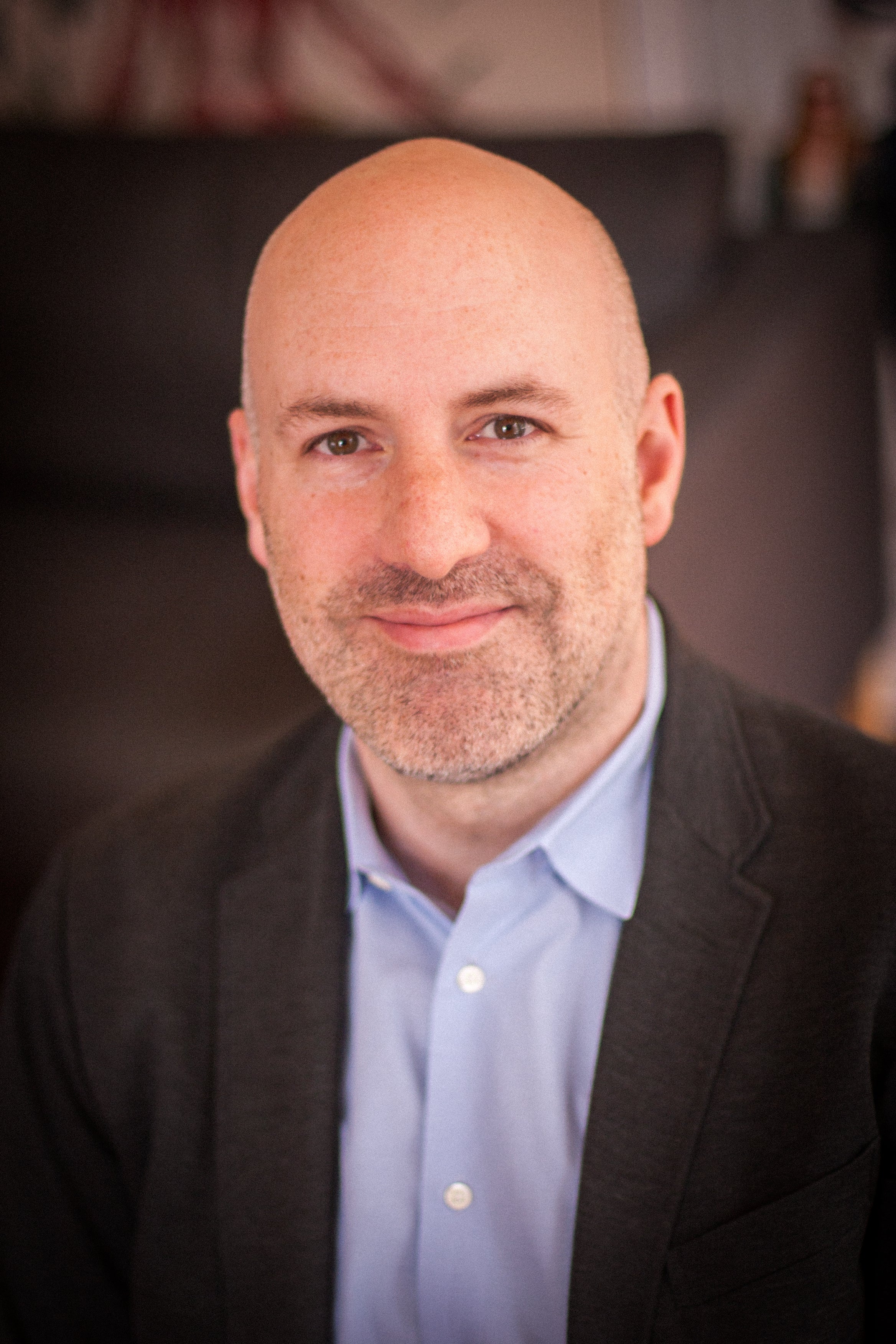 Based in New York City, Richard Baker is an accomplished entertainment marketing and creative advertising professional. He served as Executive Vice President, Marketing & Creative Advertising at FilmNation Entertainment for over nine years. Working closely with founder Glen Basner from the company's inception, he was instrumental in defining the FilmNation brand and oversaw the global marketing and release of over a hundred high profile projects including titles such as The Big Sick, Arrival, Under The Skin, Room, The King’s Speech, Looper, Magic Mike, The Imitation Game, Mud and the films of Almodóvar and Malick. Prior to FilmNation he served as VP, International Marketing at The Weinstein Company and was previously Head of Marketing at Edinburgh International Film Festival in the UK. His entertainment marketing career began in the UK non-profit arts sector. Baker joined NYU as an adjunct professor in 2016. He teaches an advanced course on Marketing and Creative Advertising for the Tisch School of the Arts Graduate Film Program and also a Movie Marketing course for The Stern School of Business.