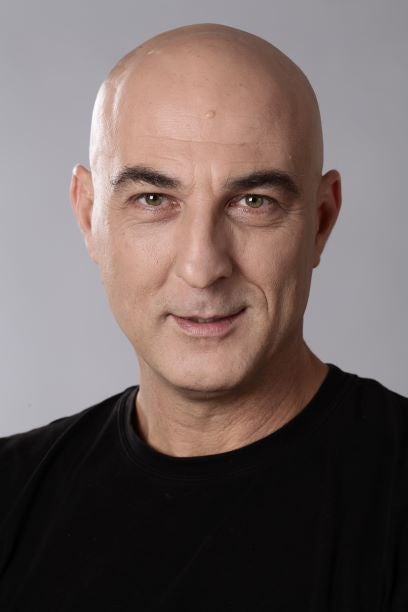 Professor Shachar, Former Dean of the Arison School of Business, has a PhD in economics from Tel Aviv University. After a post-doc period in Harvard University, he joined Yale School of Management. In 1997 he returned to Israel to Tel Aviv University where he won the best professor award and was the head of the marketing area. In 2011 he moved to Arison School of Business where he was the dean. Even after returning to Israel Professor Shachar remain on the faculty of some US universities (e.g. Duke).

Professor Shachar's research deals with major advertising and branding issues and also explores strategic and marketing related aspects in the entertainment industries (e.g. TV and movies) and in political campaigns. His work has been published in leading journals in various fields (marketing, economics, psychology and political science) and some of them have received attention from the popular news media (e.g. Wall Street Journal and Fox News). Professor Shachar serves as an associate editor in two leading journals and on the editorial board of other leading journals.

In January 2018 his second novel, titled “X in the middle”, became a best seller in Israel.