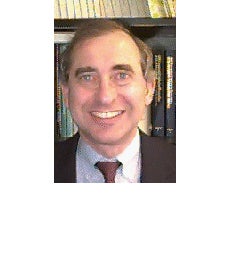 Professor Tenenbein is a teaching excellence fellow and has won many teaching awards, including the New York University Distinguished Teaching Medal, and the Stern Executive MBA Award for Excellence in Teaching. He was elected a Fellow of the American Statistical Association for his lifelong contributions to the Statistics profession. He is also an Associate of the Society of Actuaries and a member of the American Academy of Actuaries.

Professor Tenenbein joined NYU Stern after receiving his Master of Arts and Doctor of Philosophy in statistics from Harvard University. He holds a bachelor of science in Mathematics and Actuarial Science from the University of Manitoba.

Prof. Aaron Tenenbein on the odds of winning the Powerball lottery