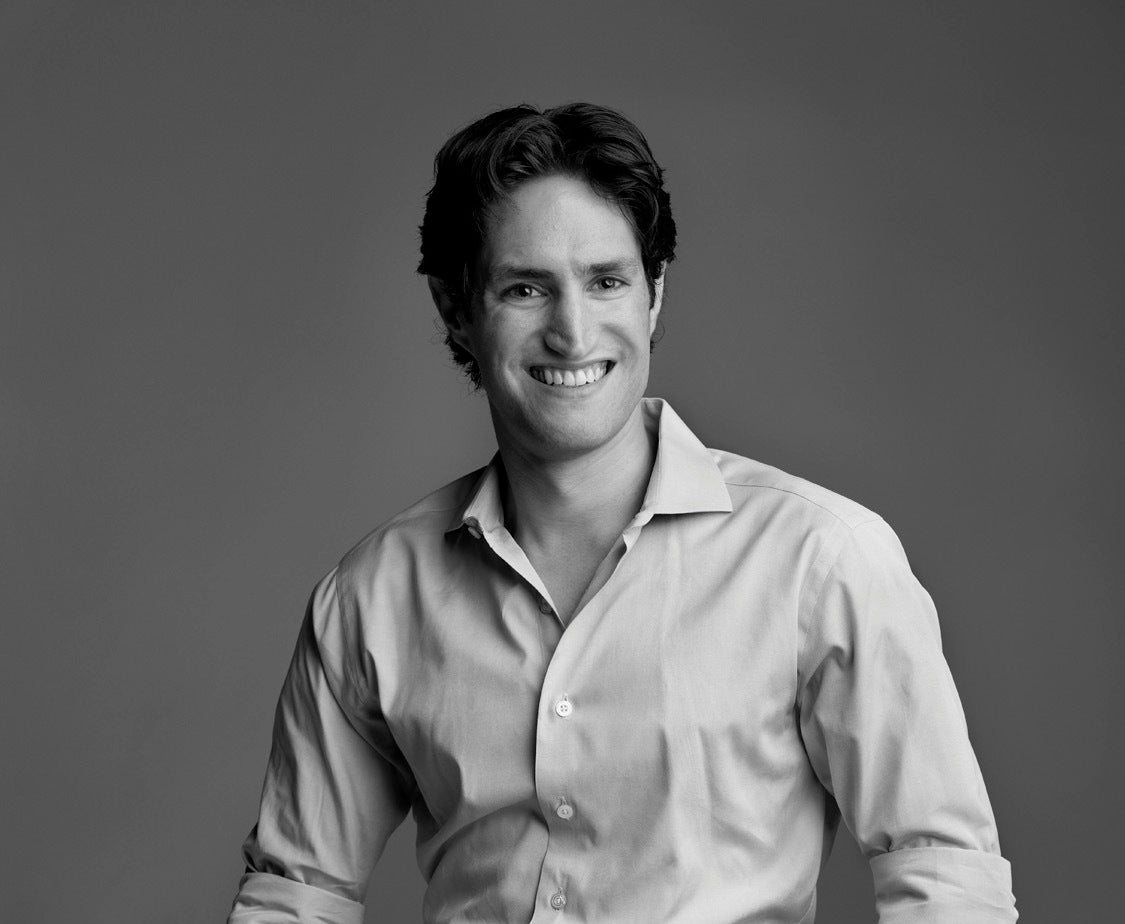 Adam’s academic research focuses on judgment and decision-making and social psychology, with a particular interest in the sometimes surprising effects of subtle cues in the environment on human cognition and behavior. His research has been published widely in academic journals, and featured in dozens of TV, radio and print outlets around the world.

Adam is the New York Times bestselling author of two books: Irresistible (March, 2017), which considers why so many people today are addicted to so many behaviors, from incessant smart phone and internet use to video game playing and online shopping, and Drunk Tank Pink (2013), which investigates how hidden forces in the world around us shape our thoughts, feelings, and behaviors.

He has also written for the New York Times, New Yorker, Washington Post, Atlantic, WIRED, Slate, Huffington Post, and Popular Science, among other publications. He has shared his ideas on NPR's Fresh Air, at the Cannes Lions Festival of Creativity, and with dozens of companies, including Google, Microsoft, Anheuser Busch, Prudential, and Fidelity, and with several design and ad agencies around the world.

Professor Adam Alter's book, "Irresistible," is mentioned in an article exploring how people can reclaim their personal time

Professor Adam Alter's comments on the humanization of brands are cited