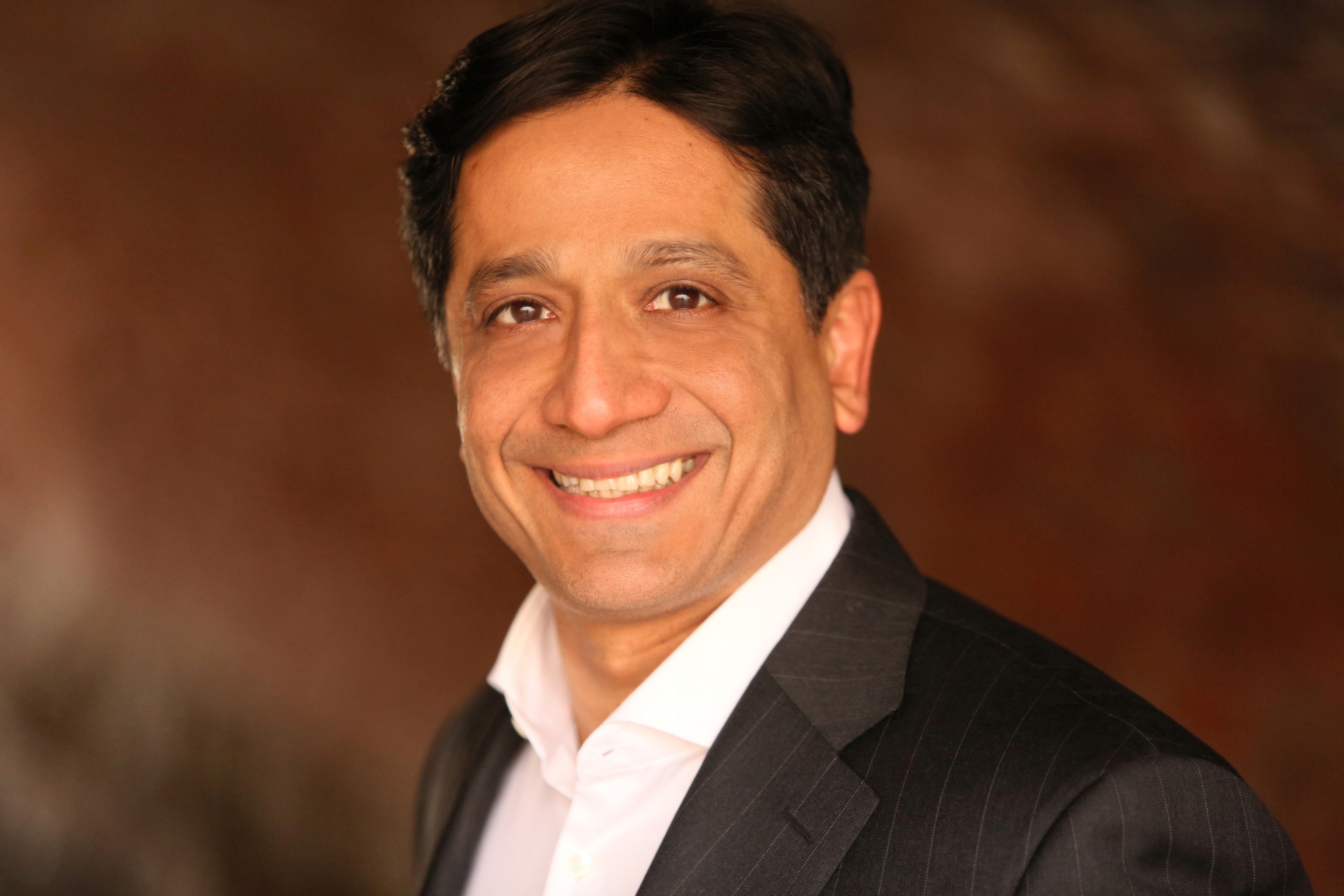 Arun Sundararajan is the Harold Price Professor of Entrepreneurship and Professor of Technology, Operations and Statistics at New York University’s (NYU) Stern School of Business, and an affiliated faculty member at many of NYU’s interdisciplinary research centers, including the Center for Data Science. His best-selling and award-winning book, “The Sharing Economy,” was published by the MIT Press in 2016, and has been translated into Mandarin Chinese, Japanese, Korean, Portuguese and Vietnamese.

Professor Sundararajan's research studies how digital technologies transform business, government and civil society. His current focus is on the future of capitalism, artificial intelligence and platform-enabled change, antitrust policy in tech, and the digital future of work. He has published over 50 scientific papers in peer-reviewed academic journals and conferences, and over 40 op-eds in outlets that include The New York Times, The Financial Times, The Guardian, Wired, Le Monde, Bloomberg View, Fortune, Entrepreneur, The Economic Times, Harvard Business Review and Quartz. His scholarship has been recognized by seven Best Paper awards, two Google Faculty awards, an Axiom Best Business Books Award, and a Thinkers50 Radar Thinker Award. He has given hundreds of keynote, plenary and invited talks at industry, government and academic forums internationally. Watch his 2016 Davos panel. He has provided expert input about the digital economy as testimony to the United States Congress, the European Parliament, the United Nations, federal government agencies that include the Presidential Council of Advisors on Science and Technology, the Federal Trade Commission, the National Economic Council, the Federal Reserve Banks of New York, San Francisco and Atlanta, the US Department of Labor and the White House, and numerous state and city legislative bodies. He is a widely sought-after commentator by top media platforms. Keep up with his latest views and opinions.

Arun has been a member of the World Economic Forum’s Global Future Councils on Technology, Values and Policy and the New Economic Agenda. He is an advisor to numerous organizations that include the National Academy of Science, the Carnegie Council, the City of New York, the City of Seoul, Walmart Corporation, Rally Rd., the Female Founders Fund, the Internet Society of China, OuiShare, Samasource, the National League of Cities, and the Royal Society for the Arts. He works with tech companies on issues of strategy, litigation and regulation, and with non-tech companies trying to understand how to forecast and address changes induced by digital technologies. He teaches in executive education programs in the U.S., Europe and Asia about artificial intelligence, platform strategy, the future of work and network science. He teaches full-time MBA students about hi-tech entrepreneurship, undergraduates about networks, crowds and markets, and doctoral students about digital economics. He is an occasional angel investor.

How Your Brand Should Use NFTs

In an in-depth video segment, Prof Arun Sundararajan reacts to a recent California appeals court ruling impacting Uber and Lyft and explains why on-demand ride hail is crucial at a time when there are health safety concerns about using mass transit

In a live interview, Professor Arun Sundararajan explains why he expects dine-in demand to keep growing even after the COVID-19 pandemic and why Uber Technologies and DoorDash are poised to benefit from the shift

Professor Arun Sundararajan notes that because Microsoft has been focused on the enterprise, the company has been able to operate more successfully than other tech giants in China

In a video interview, Professor Arun Sundararajan discusses the next phase for Big Tech after the leaders of Amazon, Apple, Facebook and Google testified in front of Congress last week

In a wide-ranging video interview, Professor Arun Sundararajan explains that Facebook may open “a Pandora’s box” in possibly redefining its responsibilities for moderating online content

In a story exploring how the coronavirus crisis will shape the future of the sharing economy, Professor Arun Sundararajan predicts a major shift away from hotels and towards vacation rentals and Airbnbs

Professor Arun Sundararajan asserts that the rise of delivery services doesn’t need to be at the expense of restaurants, noting that most of the successful businesses in the industry have active digital channels

In a story exploring the impact of the coronavirus crisis on hotels, Professor Arun Sundararajan explains why the industry could be facing a 50% of workforce cut over the next year

In a live interview, Professor Arun Sundararajan shares his reaction to the declining first-quater U.S. GDP numbers and illustrates the impact of the coronavirus crisis on the sharing economy