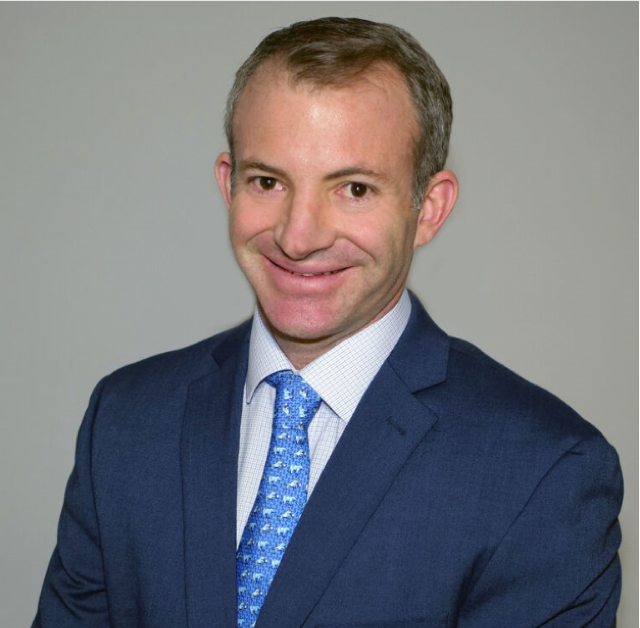 Bret Rosen is the strategist and economist for Latin America with Emso, an emerging markets focused fund manager. Most recently, he was an investment strategist and portfolio manager with Itau USA Asset Management, Brazil’s largest private asset manager. Over his career in the emerging markets, which spans over 25 years, he has also worked at institutions such as Goldman Sachs, Trust Company of the West and Standard Chartered Bank. He has lived and worked in both Argentina and Brazil, and speaks fluent Spanish and Portuguese. Bret holds a BA from UC Berkeley, an MSc from London School of Economics and an MBA from UCLA. He has guest lectured at UC Berkeley and Cornell’s Emerging Markets Institute and has been published in Columbia University’s Journal of International Affairs.