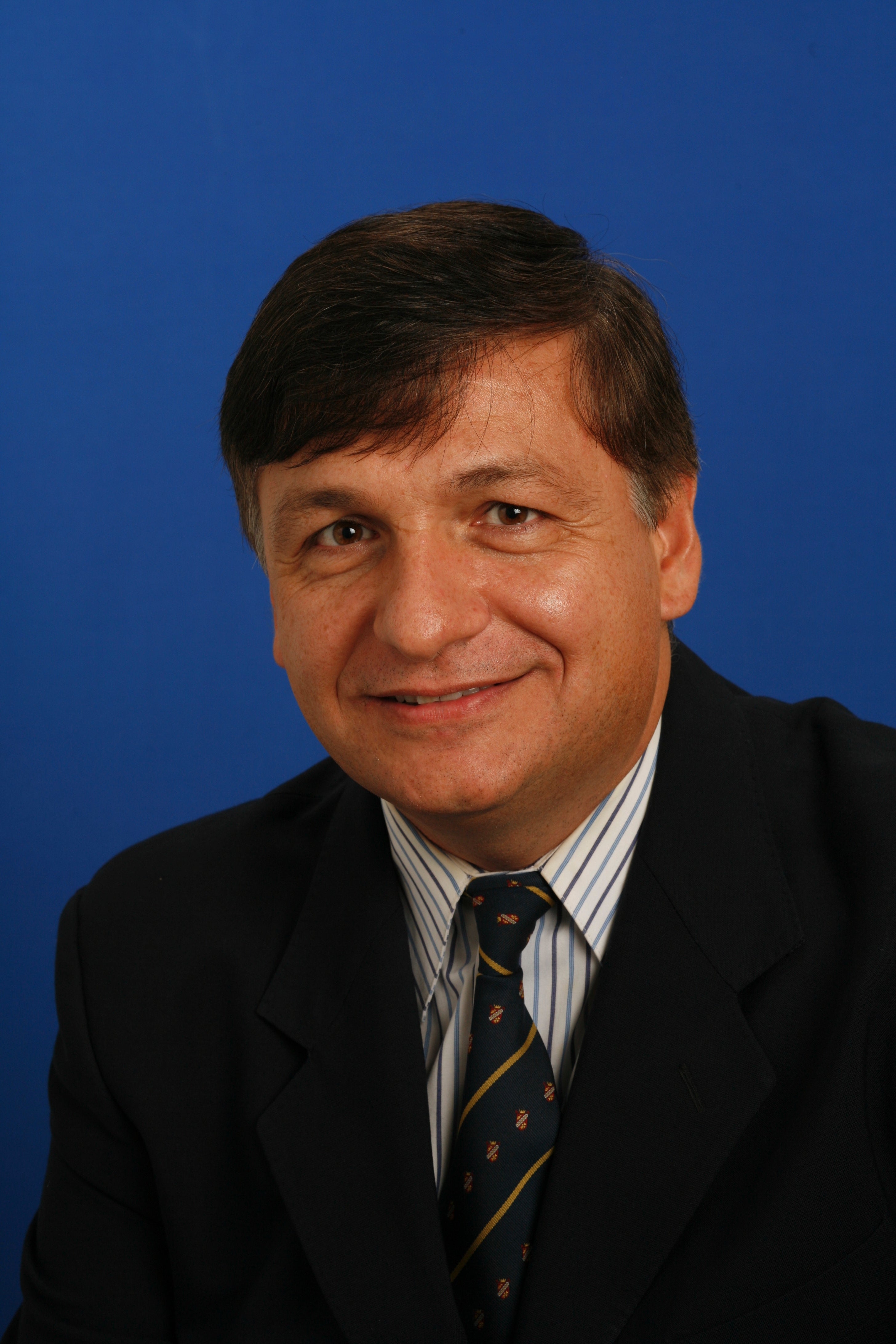 Daniel A. Abut has been Adjunct Assistant Professor of Finance at NYU Stern School of Business since February 2021, when he started teaching an elective course called "The Financial Services Industry". He is the Founder and Chief Executive Officer of DATABANC LLC, an advisory and consulting business that he started in 2017, whose clients are bank managements as well as investors specialized in the banking/financial sector. He serves as Independent Board Member for Mexico’s Banregio since 2018, and was Independent Member of the Investments Committee for Peru’s Credicorp in 2018-2019. Before launching his own advisory and consulting firm, Professor Abut worked for 25 years in Wall Street, at three of the most respected firms in the investment banking business worldwide (JPMorgan in New York - 1991-1996, Goldman Sachs also in New York - 1996-2006, and Citigroup also in New York - 2006-2016), the bulk of which he spent as a senior, sell-side equity research analyst covering banks and financials in Latin America. Prior to beginning his Wall Street career, Professor Abut obtained a Masters of Science in Management (with concentration in International Finance) from the MIT Sloan School of Management (1989-1991), and a BA in Accounting (Contador Público Nacional) from Universidad Nacional de Rosario in Argentina (1981-1985).