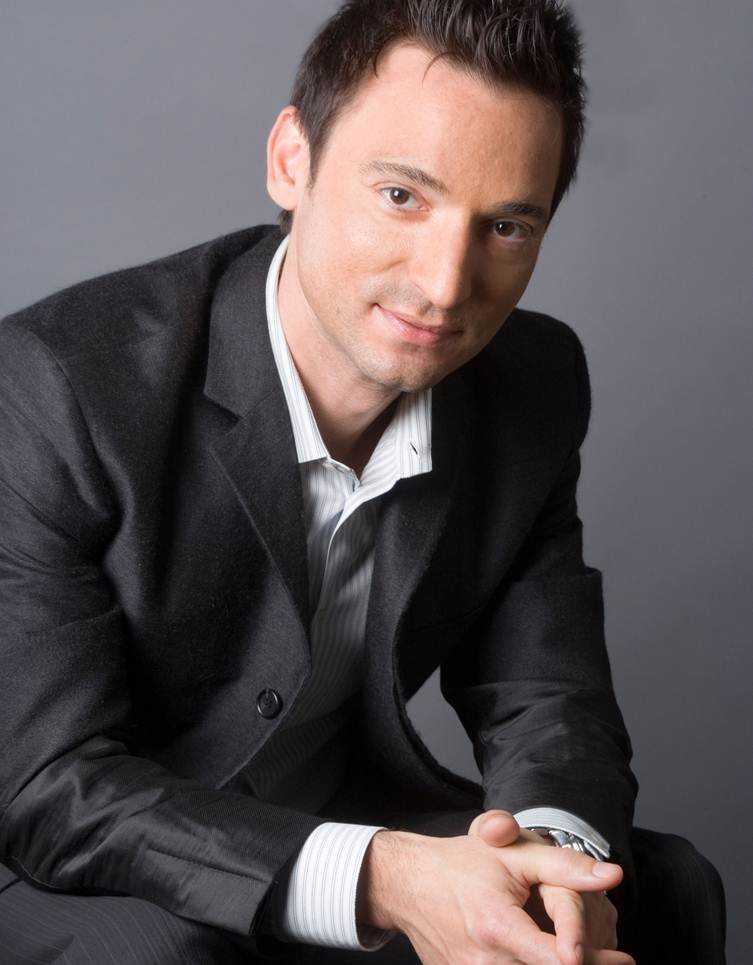 Campo is a graduate of New York University's Stern School of Business and has been teaching in the EMT Program since 2011.