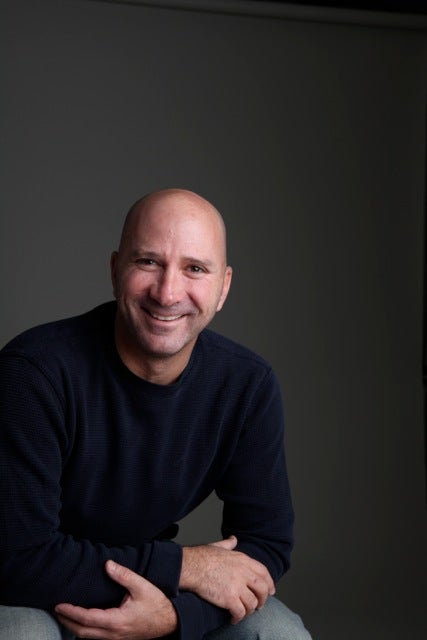 David Ellner possesses 25 years experience in the entertainment industry, with a focus on Music, Television and New Technologies. He has an in depth background in revenue generation, business development, operations, M&A, and finance.

Currently Mr. Ellner is the CEO and Founder of Panna, the first ever video cooking magazine featuring master chefs for the iPad and iPhone. Prior to Panna Ellner was the President of Digital and Business Development for 19 Entertainment, home to the hit television series American Idol, So You Think You Can Dance, Elvis and Ali. David's role at 19 was to cultivate new ideas into successful business ventures, as well as, to continue to push the digital boundaries on core assets like bringing on-line auditions and on-line voting to American Idol.

Prior to 19 Entertainment, Mr. Ellner spent twelve years at Universal Music Group as the Executive Vice President of Global Digital Initiatives (GDI), COO of Universal Motown Records and CFO of Universal Motown Records. As EVP of GDI he was charged with developing and implementing the strategy for transitioning the company into the digital age thru acquisitions, investments and digital operations. While at GDI, David built a music venture with Sony Music (Total Music), identified and invested in music related startups, built an advertising business for UMG's internet sites and conceptualized and planned the launch of VEVO, currently the number one video music portal. At Universal Motown David oversaw the operations and finances of a $350 million division of Universal Music Group and managed over one third of the employees at the division. The departments overseen included Digital, Creative Services, Production, Marketing, Business Development, A&R Admin, HR, and Finance.

Mr. Ellner graduated from SUNY Albany and is a CPA. He earned an MBA from the New York University Stern School of Business. His hobbies include, rock climbing, cooking, and guitar. He's been an adjunct professor at NYU since 2000, teaching a course in the MBA program on business of entertainment. He currently lives in NJ with his wife and two children.