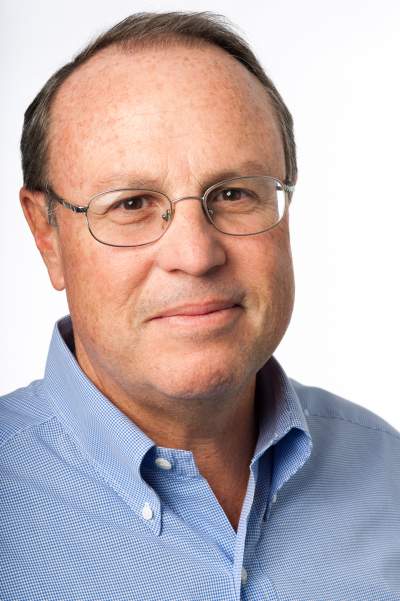 Greg Coleman is President of BuzzFeed, where he also sits on the company's Board of Directors to scale social advertising globally and expand mobile, video and ad products. Coleman has been advising the company since 2010. Most recently, Coleman was the President of advertising technology company Criteo. He has previously held roles as President and Chief Revenue Officer at the Huffington Post and the EVP of Global Sales at Yahoo. Coleman also served as President of Platform-A at AOL from February to April of 2009 and was formerly Senior Vice President of Reader’s Digest Association and president of U.S. Magazine Publishing. At CBS, Inc., he spent 10 years leading advertising efforts for Woman’s Day as Vice President and National Sales Manager. Coleman holds a B.S. degree in Business Administration from Georgetown University and attended the M.B.A. program at New York University. He currently lives in Greenwich Village and is an adjunct professor at New York University's Stern School of Business where he teaches a class on digital marketing and innovation.