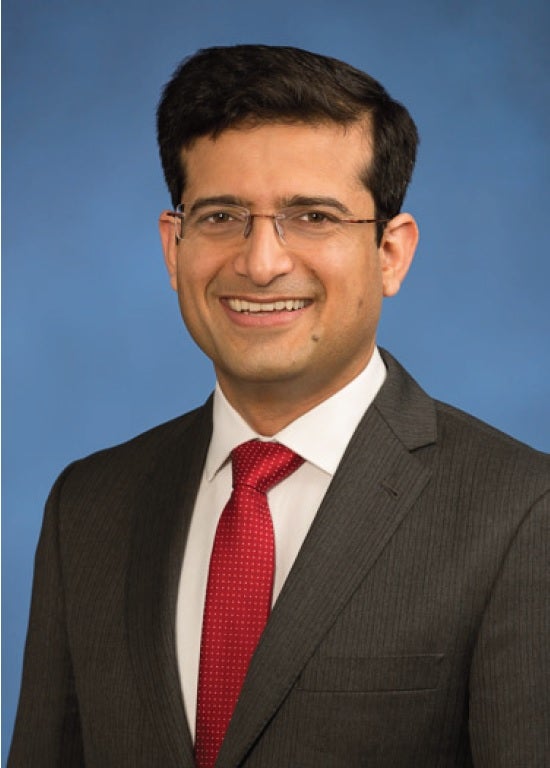 Harsh is a Managing Director and Head of Technology Private Equity within Goldman Sachs Asset Management. Previously, Harsh was a member of the Principal Investing Area within the Merchant Banking Division. He spent six years sourcing, investing, monitoring and executing the exit of investments in India before moving back to New York in 2016. Before that, Harsh worked in New York on mergers & acquisitions and corporate finance transactions from 2007 to 2010 in the Investment Banking Division's Healthcare Group. He joined Goldman Sachs in 2007 as an associate and was named managing director in 2015. Prior to joining the firm, Harsh worked at Microsoft and Microsoft Research.

Harsh serves on the boards of Infostretch, Omega Healthcare, Slickdeals, Trader Interactive and Qmetry. Harsh earned a BTech in Computer Science and Engineering from the Indian Institute of Technology Delhi in 2000, an MSc in Computer Science from the University of Maryland in 2002 and an MBA from the Stern School of Business at New York University in 2007, where he was a recipient of the Dean's Award for academic achievement.