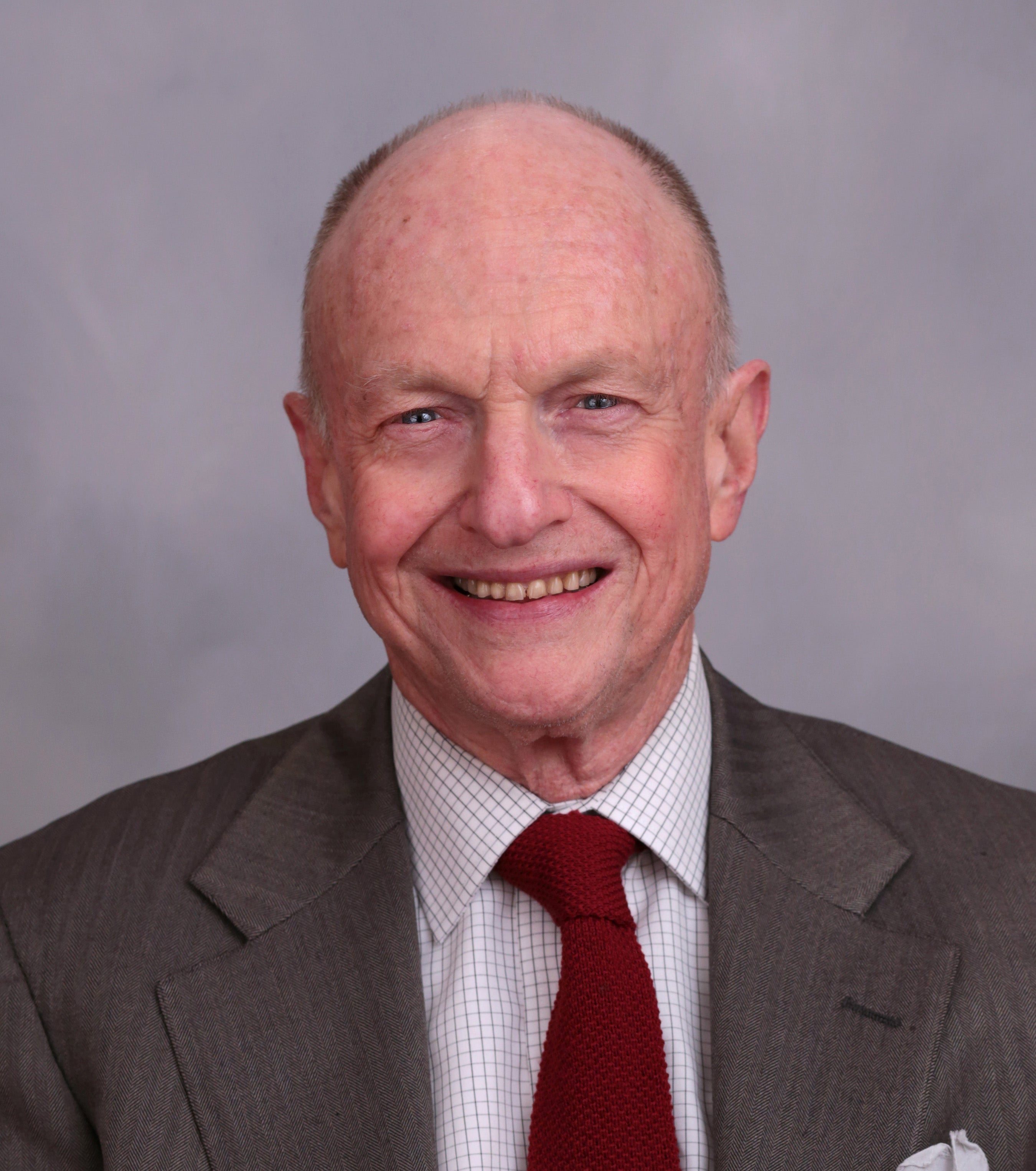 He was co-founder (1974) and Chairman of Geltzer & Company Inc, a New York-based top fifty public relations agency. When the firm was acquired by Publicis, Inc. in 2000, he was named Executive Vice President/Managing Director.

Geltzer has been prominent in consumer electronics industry activities. He is a founding member of the Consumer Electronics Association Hall of Fame Selection Committee.

He earned both a Bachelors and Master's degree from Northwestern University's Medill School of Journalism, which he currently serves as a member of The Board of Advisors. In 2008, Geltzer received the Alumni Service Award presented by The Northwestern Alumni Association. In 2014, he was inducted into the prestigious Medill Hall of Achievement.

After graduation and a stint in the U.S. Army, he began his career in marketing communications at General Electric. This was followed by assignments at Litton Industries, McGraw-Hill and the launch of the consumer magazine, Family Health. He is a current member of the Advisory Council of Our House Publications, Inc.

Born and raised in Hazleton, Pennsylvania, he is an avid and active participant in the culture and variety of New York City. He is a counselor for the SCORE unit of the Small Business Administration, providing support for individuals who wish to start and build businesses and has won numerous business and humanitarian awards.