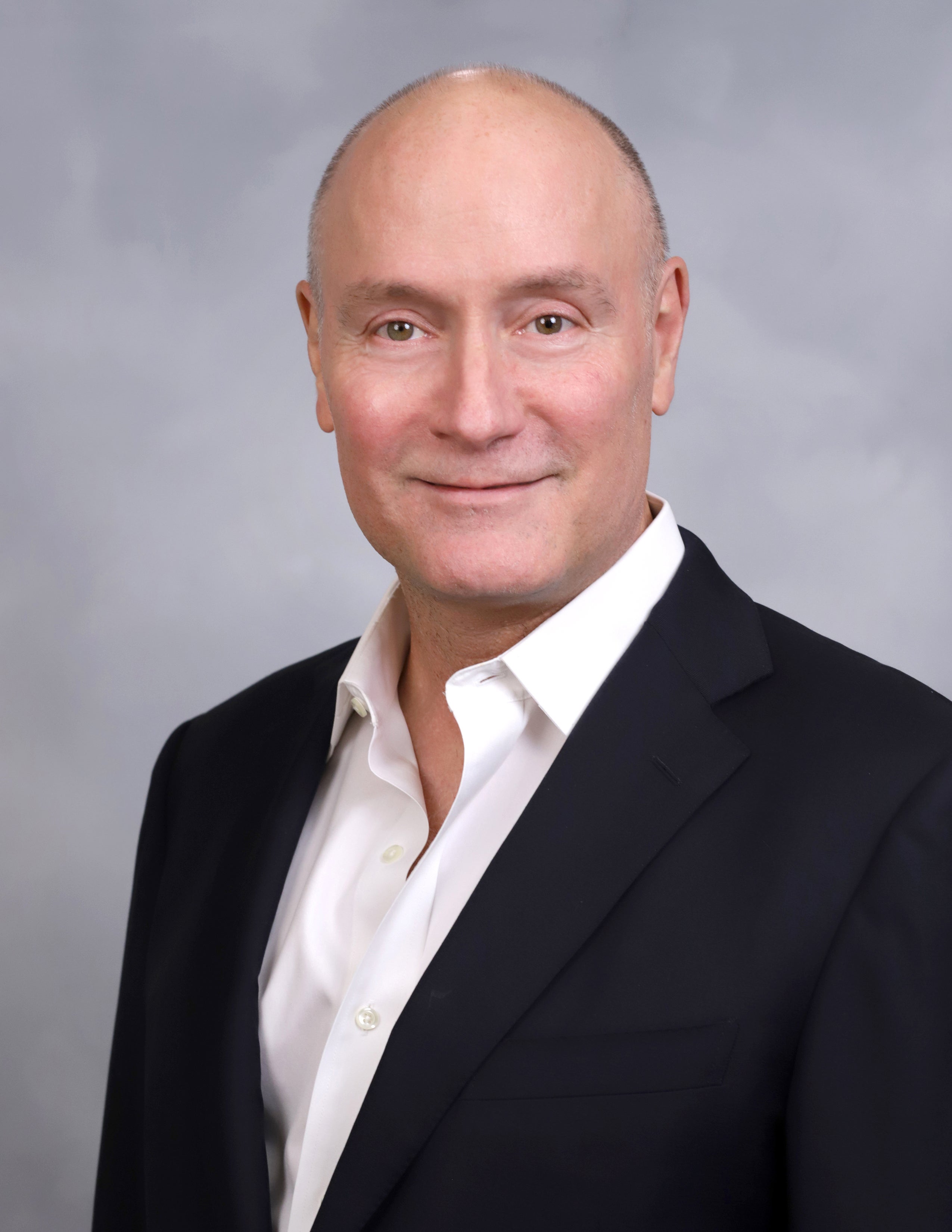 Professor Finch’s research interests are focused on the continued evolution of financial markets and capital markets in particular.

Professor Finch joined NYU Stern as an Adjunct Professor of Finance in January 2018. Before joining Stern, he worked on Wall Street and in corporate finance for over 35 years. Most recently, he retired after 17 years from Credit Suisse as Head of US Loan Capital Markets. At Credit Suisse, he was instrumental in developing the Institutional Loan Market as a source of financing for project, power, energy and mining companies. As part of that effort, he developed the market for second lien and subordinated loans that are now key sources of financing for emerging and financial sponsor owned companies. This market has now become a major source of financing for Australian, Brazilian, Mexican, and European non-investment grade companies.

Professor Finch joined Credit Suisse from JP Morgan Capital Markets after having worked for seven years at Hess Corporation where he was responsible for all bank, institutional lender and credit rating agency relationships. Prior to Hess, he created and managed the operations of an international semiconductor manufacturer including raising $25mm in startup venture capital. Finch successfully negotiated the sale of the business to General Instrument Corporation, New York, NY.