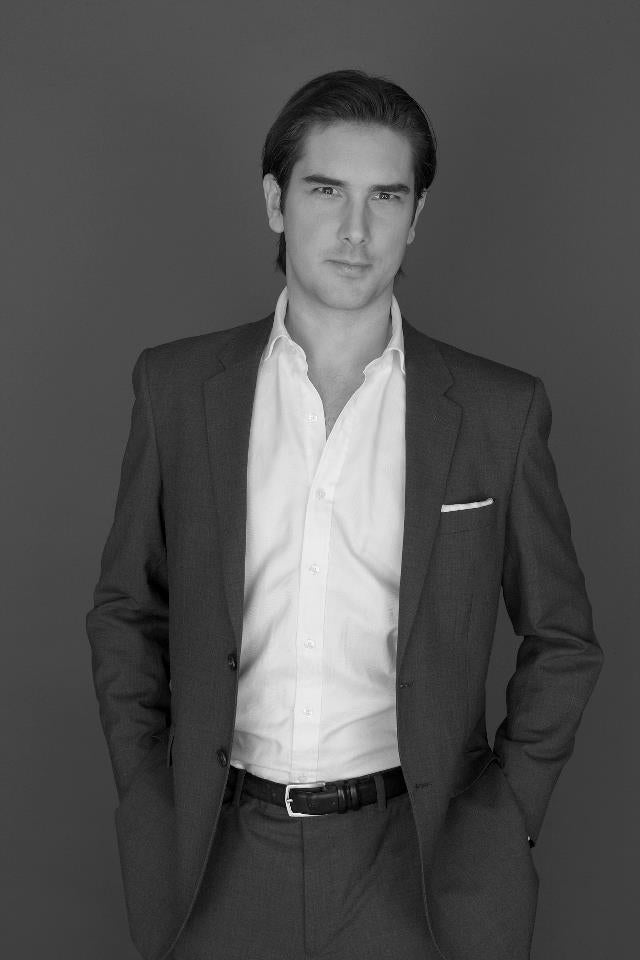 Jamyn Edis is a senior executive with over 20 years of experience in the technology, media, and telecom industry. His current role is Head of Data Strategy & Analytics at Take-Two Interactive, a videogame company which owns labels such as Rockstar Games and 2K Games.

Previously, Jamyn was the founder and CEO of Dash, a venture-funded connected car platform. Jamyn is also a mentor and investor in Techstars, the world's premier technology accelerator, as well as being a participant in the New York 2013 program. Previously, as a VP at HBO, he led the Emerging Technology R&D Group and also worked in the London and New York offices at Accenture's strategy consulting practice, with industry focus was technology, media and telecoms; his clients include Sprint, BT, Fox Interactive, MySpace, Rogers, Global Telematics, Trader.com, Sony PlayStation, World Rally Championships, Warner Music, EMI. He is currently a Professor in New Media and Entrepreneur-in-Residence at NYU's Stern School of Business. Additionally, he is a Lecturer at Columbia University's School of Professional Studies, where he teaches two courses in the Strategic Communications program. He holds an MBA from Harvard Business School and a BA/MA from Cambridge University.