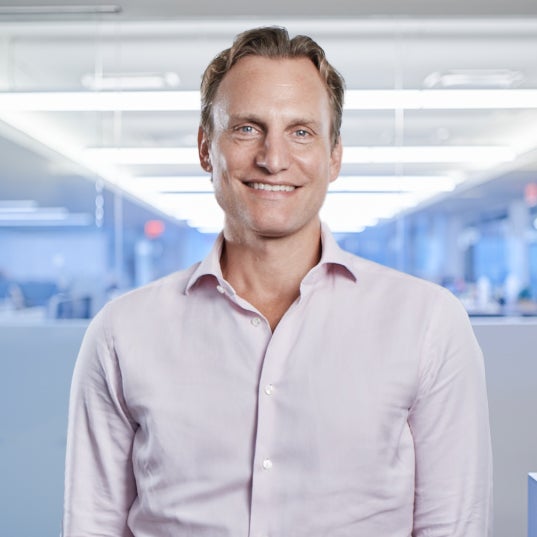 Jason Wright Co-heads the Tech/Telecom team at Apax. He joined the firm in 2000 to focus on growth-oriented enterprise software opportunities. Early investments include RealPage (NASDAQ: RP), Plex Systems (sold to Francisco Partners) and PlanView (sold to Insight Partners). As the firm evolved to focus on larger transactions, Jason was involved in numerous deals including Trizetto (sold to Cognizant), Exact Software (sold to KKR) and the combination of Epicor and Activant (sold to KKR).

Prior to joining Apax, Jason held several roles at GE Capital. He was one of the early members of the Technology Ventures Group, GE’s initial foray into venture capital. Jason started his career as a COBOL programmer with Andersen Consulting (today Accenture).

Jason currently serves on the Graduate Executive Board of the Wharton School at the University of Pennsylvania. He is Chairman Emeritus and board member of the Opportunity Network. He also serves as a Trustee of the Apax Foundation.

Jason received his MBA in Finance from the Wharton School at the University of Pennsylvania and a BA in Economics from Tufts University. He currently resides in the West Village in NYC with his wife and their two sons.