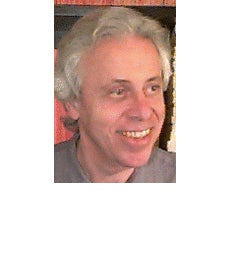 Emeritus Professor of Statistics Joel Owen joined New York University Stern School of Business in 1966, where he taught many courses in statistics and probability.

He has been a visiting professor at the London School of Economics, Tel-Aviv University and ESSEC in France. Professor Owen has also been a consultant to government and private organizations and was chairman of the Department of Statistics and Operations Research from 1976 to 1983. He also served twice as Chairman at the University Faculty Council.