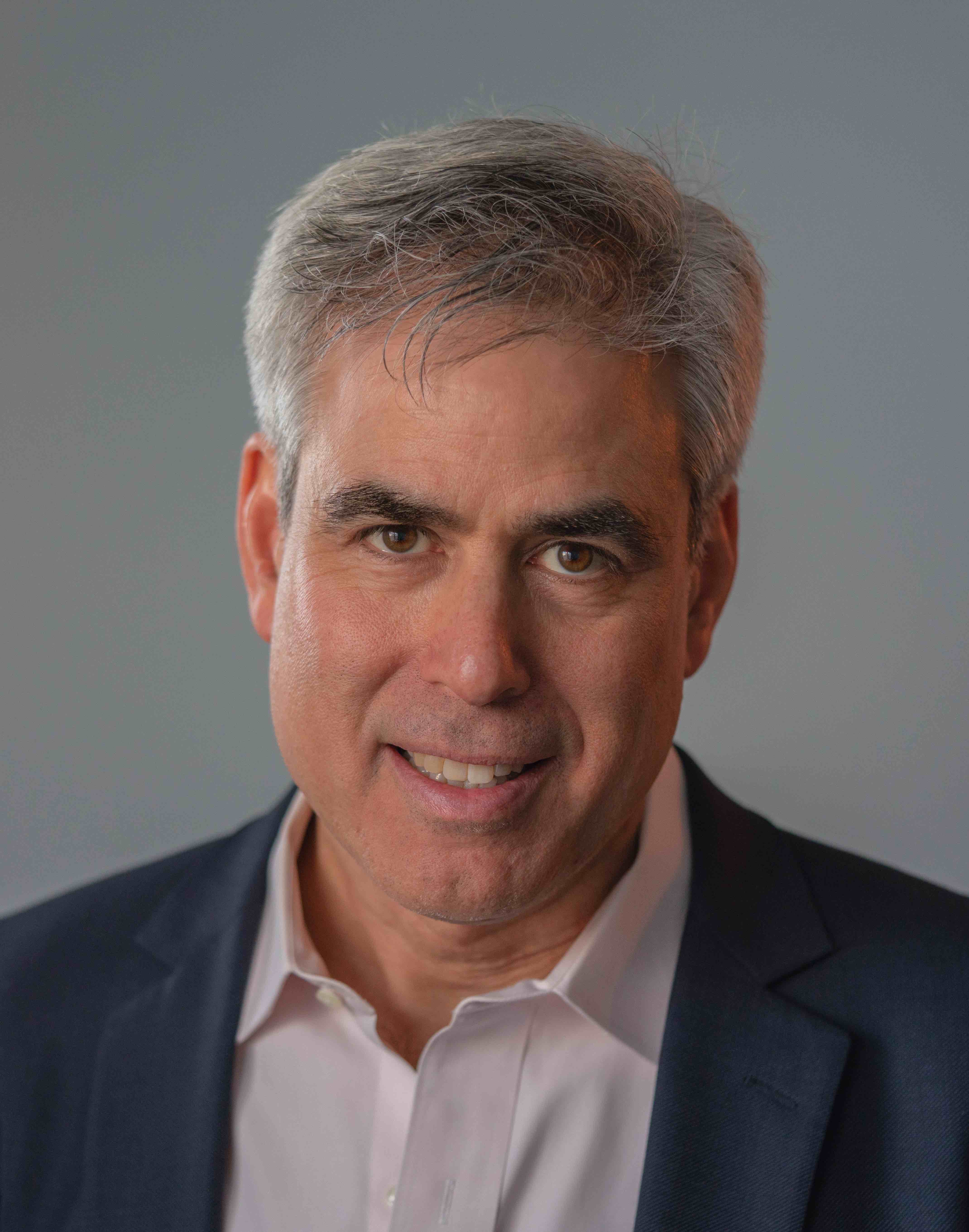 Jonathan Haidt (pronounced “height”) joined New York University Stern School of Business in July 2011. He is the Thomas Cooley Professor of Ethical Leadership, based in the Business and Society Program.

Haidt received his Ph.D. from the University of Pennsylvania in 1992, and taught for 16 years in the department of psychology at the University of Virginia. Haidt’s research examines the intuitive foundations of morality, and how morality varies across cultures––including the cultures of progressive, conservatives, and libertarians. His mission is apply research in social and moral psychology to help important institutions work better.

Haidt has co-founded a variety of organizations and collaborations that apply moral and social psychology toward that end, including HeterodoxAcademy.org , ConstructiveDialogue.org , and EthicalSystems.org .

Haidt is the author of The Happiness Hypothesis: Finding Modern Truth in Ancient Wisdom, and of The New York Times bestsellers The Righteous Mind: Why Good People are Divided by Politics and Religion, and The Coddling of the American Mind: How Good Intentions and Bad Ideas are Setting Up a Generation for Failure (co-authored with Greg Lukianoff). He has written more than 100 academic articles. In 2019 he was inducted into the American Academy of Arts and Sciences, and was chosen by Prospect magazine as one of the world’s “Top 50 Thinkers.” He has given four TED talks.

Since 2018 he has been studying the contributions of social media to the decline of teen mental health and the rise of political dysfunction. He is currently writing Life After Babel: Adapting to a world we can no longer share.

Why the Past 10 Years of American Life Have Been Uniquely Stupid.

Social Media Is Riskier for Kids Than ‘Screen Time.’

If We're Serious About Saving American Democracy, This Voting System Might Be the Key

Haidt and Lukianoff: The Polarization Spiral

Monomania Is Illiberal and Stupefying

3 Things Parents Need to Know Now About Kids and Tech

In an in-depth feature, Professor Jonathan Haidt shares his thoughts on the coronavirus pandemic and its impact on polarization and politics

Insights on the meaning of safety from Professor Jonathan Haidt's book, "The Coddling of the American Mind," are featured

Professor Jonathan Haidt's book, "The Coddling of the American Mind," is highlighted