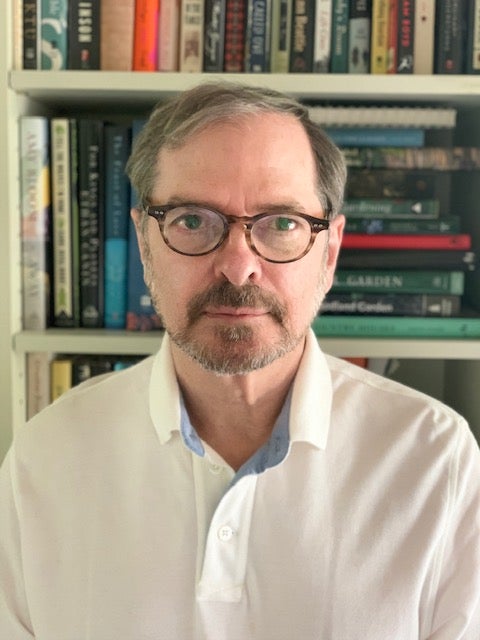 Kenneth Krushel has taught courses on digital media strategy; history of the media and entertainment industries; entertainment and media finance; and A.I. and society at NYU Stern School of Business, The New School Media Management graduate program, and Corvinus University Business School (Budapest). He is a visiting professor at Tel Aviv University's Coller School of Management, and was cited as outstanding lecturer for 2016-2017, 2018-2020. In 2018 he was awarded a teaching and research fellowship at Utrecht Univ. School of Economics (Utrecht, The Netherlands). Since 2019, Mr. Krushel has been a visiting professor at ESCP's Paris and Berlin MSc program for the spring semesters.

Mr. Krushel was founding Chairman and CEO of College Enterprises (CEI), an educational technology and campus-based commerce software developer. Following CEI’s acquisition by Blackboard, Inc. he was the company’s Executive Vice President for Business Development and Strategic Planning. He has held senior executive strategic planning positions with several entertainment and telecommunication companies, including NBC, USA Networks, and American Cablesystems, and was a media strategy and investment advisor for Louis Dreyfus Corporation, Paramount Communications, MGM, and Sega Corporation. Mr. Krushel also served as CEO of Proteus, the North American subsidiary of Norway based Telitas AS, a software applications developer for mobile technology. He was the founder of CTZN, Inc., an international professional video journalist cooperative, modeled after Magnum Photos. Mr. Krushel was a board member of Hanover Direct, Chairman of School Year Abroad, and board member of "Parabola”, a quarterly magazine on philosophy, mythology and cultural traditions. Mr. Krushel’s analysis of Hungary’s relation to the European Union was published in The International New York Times (September, 2016). His has written for Parabola Magazine, including “Refugee Camp Alchemy”, “The Philosophy of Hope”, and "The Desk" (May, 2021). Essays on design and cultural influence are available on the professional association for design (AIGA) site, “Design Observer”. His writing about the concept of liminality was published in the “Anthology of Liminality” by Lutterworth Press (Cambridge, England) in 2019. Mr. Krushel has been a featured speaker at international media conferences in New York, Los Angeles, London, Hong Kong, Warsaw, Amsterdam and Almaty, Kazakhstan.