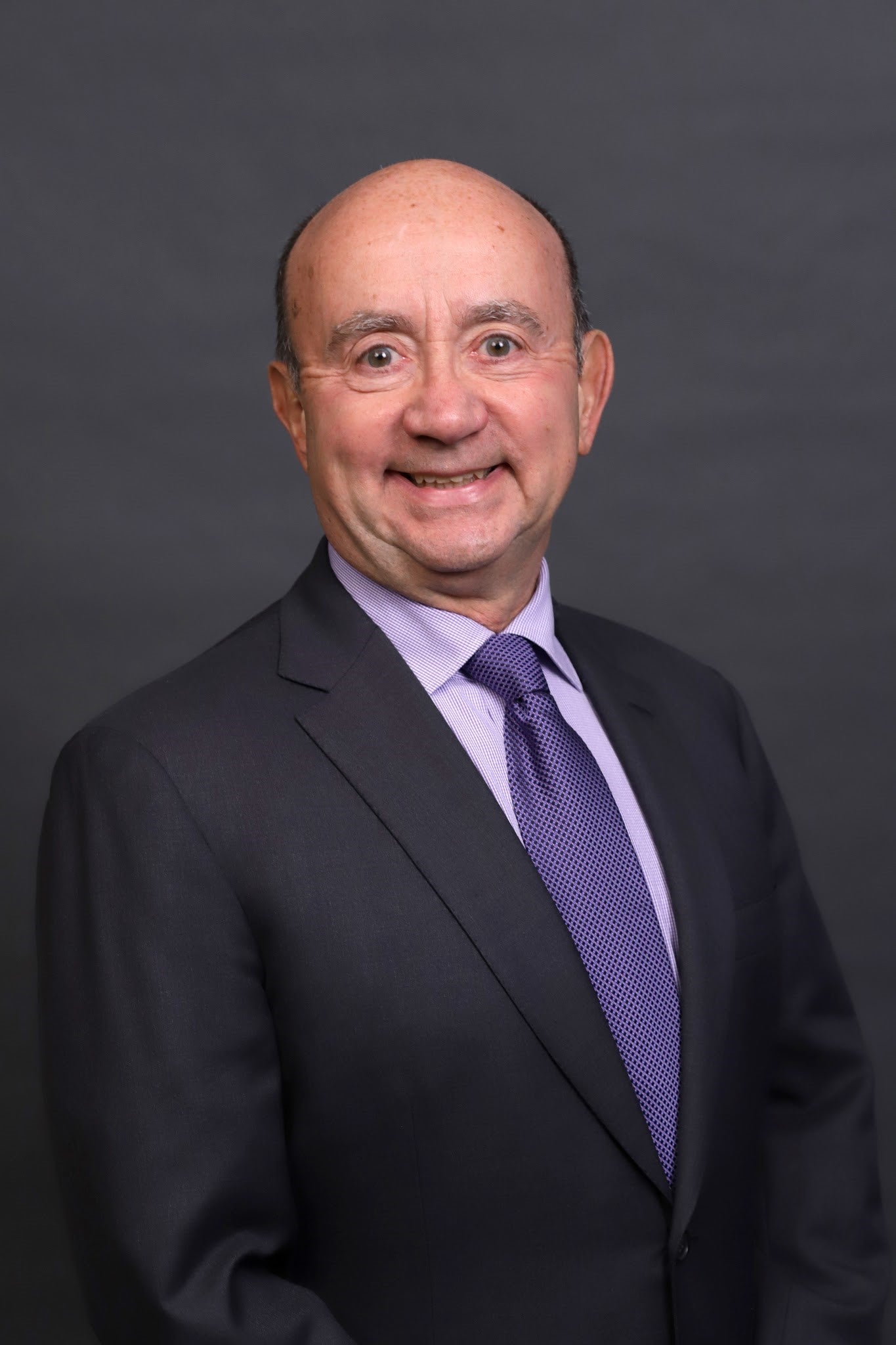 Len DeLuca has enjoyed success as a programming and content executive for IMG, ESPN and CBS Sports in a career that began in 1980. Since 2015 he has served as SVP of Original Content and Senior Consultant at IMG, an Endeavor Company where he worked on an array of projects for Endeavor President Mark Shapiro including the “Being Serena” and “Gleason” documentaries with HBO, Amazon and Open Road Films, the West Side Tennis’ Club 15-year deal for Forest Hills Stadium with AEG, and negotiations with Frontier Communications and the Atlantic City Redevelopment Commission.

DeLuca served as Senior VP, Programming & Acquisitions at ESPN from 1996-2010. He was at the helm of “ESPN on ABC” in 2007, responsible for “Saturday Night Football”; MLB, Tennis, NBA and NCAA Championship content including the first full coverage of the NCAA Women’s Basketball Championship and the WNBA; and responsible for all programming guidelines and conditions calls for the ESPN networks. He was one of the forces behind the creation of ESPN Original Entertainment in 2002.

Prior to ESPN, DeLuca served as a VP or Director, Programming at CBS Sports 1979-1996. He was responsible for CBS’ first 15 NCAA Men’s Basketball Championships, “The Road To The Final Four” and four extensions of CBS’ exclusive contract through 2000, In college football he oversaw exclusive deals with the NCAA, CFA, the SEC on CBS package in 1994, as well as bowl deals. In 1995, College Sports Magazine, the forerunner of Sports Business Journal, named CBS Sports President Dave Kenin and DeLuca, the “most influential persons” in college sports. DeLuca was featured in the ESPN “30 for 30” short, “Billion Dollar Game” in 2015, and has been honored for his media work by the All-America Football Foundation, the New England Basketball Hall of Fame, and his hometown Cranston (R.I.) Hall of Fame.

DeLuca runs Len DeLuca & Associates, LLC in 2010, a Manhattan-based active media strategy firm whose clients include The Basketball Tournament on ESPN; Racquet Magazine, The Belmont Stakes and Summer At Saratoga, and Mundial Sports Network. Len has also taught at Seton Hall Stillman School of Business and NYU Tisch Institute for Global Sport since 2014.