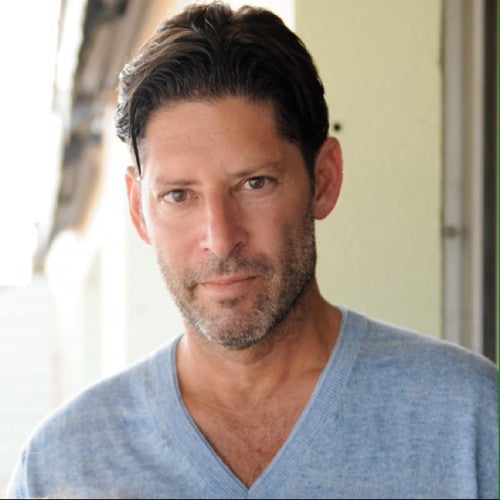 Beckman was admitted to the State Bar Association of New York, New Jersey, and Washington DC after graduating with a JD from Hofstra University School of Law, and a Bachelor of Liberal Arts from Boston University. Beckman is active with the Council of Fashion Designers of America, mentoring several of the CFDA Incubator’s inaugural class participants, and structuring CFDA’s publishing deals with Assouline.

As a guest lecturer, Beckman is invited every semester to speak at both NYU Stern School of Business and Columbia University in their Fashion Industry, Entertainment Marketing, and The Art of Celebrity Business courses.

Beckman lives in Manhattan with his wife Alice Roi and their children, Jude and Damaris.