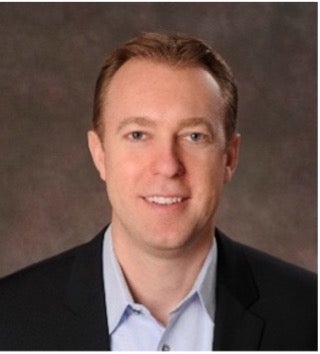 Marc DeBevoise is an Adjunct Professor of Digital Strategy in the Entertainment, Media and Technology Department of NYU Stern.

DeBevoise is an accomplished leader with wide-ranging experience in the direct-to-consumer, media and technology industries. He is currently Vice Chair & President of Argus Capital Corp, a special purpose acquisition corporation (SPAC) focused on the broader tech-driven media landscape and an Executive-in-Residence at Bertelsmann Digital Media Investments (BDMI), the venture capital fund of this major, global media company. Additionally, DeBevoise serves on the board of Limelight Networks (NASDAQ: LLNW), a leading provider of edge cloud, CDN and security computing services, on the Advisory Board of Antenna Group, a privately-owned international technology, media and entertainment company with a leading presence in Central and Eastern Europe, and as Board President of The Door, a non-profit organization providing youth development services to at-risk young people across New York City. DeBevoise spent nearly a decade with CBS and ViacomCBS, leading the company through the mobile, social and streaming revolutions to become a major player in direct-to-consumer streaming and a top 10 U.S. Internet company. Most recently he served as CEO of CBS Interactive and Chief Digital Officer of ViacomCBS, leading the rapidly growing, multi-billion-dollar-revenue digital and streaming businesses of ViacomCBS. Prior to that he served as President & COO, CBS Interactive, overseeing the digital strategy and operations for all 25+ of the company’s industry-leading brands including the digital businesses of the CBS Television Network and CNET Media Group. Earlier in his career he was the SVP of Digital Media, Business Development and Strategy for premium subscription service Starz, held various roles in both Digital Media and Business Development at NBC Universal, and was in the Technology, Media & Telecommunications Investment Banking Group at JPMorgan (originally Hambrecht & Quist). DeBevoise has been recognized as one of Ad Age’s “Media Mavens”, The Hollywood Reporter’s “Digital Power 50”, Cynopsis Media’s “Most Intriguing People” and as a B&C Technology Leadership Award recipient. DeBevoise received his M.B.A. with distinction in Entertainment, Media & Technology and Finance from New York University’s Stern School of Business and his B.A. in Economics and Computer Science from Tufts University.