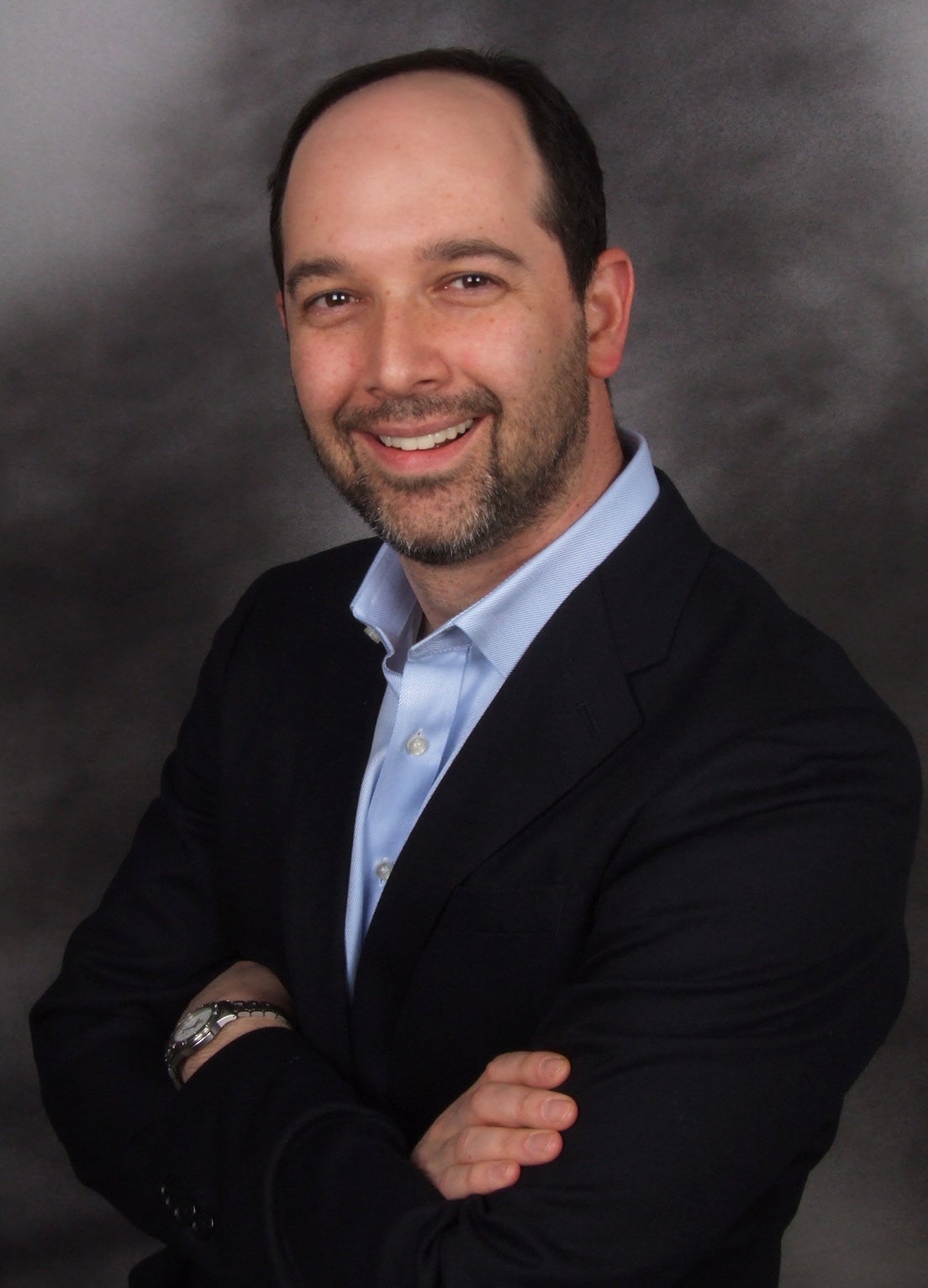 Mark Kronfeld is a Managing Director at BlackRock and a member of the Global Credit Platform within BlackRock Alternative Investors (BAI). Mr. Kronfeld is the Global Head of Restructuring and serves on BlackRock’s Global Credit Oversight Committee and is responsible for leading, managing, and oversight of workouts and restructurings across the global credit platform as well as related credit monitoring. He also focuses on special situations and distressed investments as well as opportunities in rescue financing, private credit, leveraged finance, and complex credit opportunities. As part of the Office of the CIO, Mr. Kronfeld helps manage the special situations strategy within U.S. Private Credit as well as various credit funds and mandates across the broader global credit platform. Mr. Kronfeld is also actively involved in and a frequent contributor to BlackRock's training and educational programs.

Mr. Kronfeld has over 25 years' experience with a strong record of success in special situations and distressed investing across the capital structure, in both public and private markets. Prior to joining BlackRock as part of its acquisition of Tennenbaum Capital Partners (TCP), he was a managing director at TCP and a partner/portfolio manager at Plymouth Lane Capital where he launched and led the firm's credit/distressed strategies. Before Plymouth Lane, Mr. Kronfeld was a managing director at BlueMountain Capital, a partner at Owl Creek Asset Management, and a senior analyst at Aurelius Capital.

As an investor, Mr. Kronfeld has served on numerous ad hoc and official creditor committees, typically in a leadership capacity, in corporate, municipal, and sovereign restructurings in North America, Latin America, Europe and Asia. He has played a key role in some of the most complex and successful distressed investments and restructuring matters in recent years. Mr. Kronfeld has also been involved in numerous activist situations in both shareholder and creditor capacities and has led many litigation and liquidating trusts.

Before his career in finance, Mr. Kronfeld practiced law as a litigator and a bankruptcy attorney. As a bankruptcy attorney, he advised debtors, creditors, trustees, and boards in a wide variety of complex financial restructurings and chapter 11 cases. Mr. Kronfeld also served as a prosecutor in New York City, where he investigated and prosecuted serious felony cases involving, among other things, complex white-collar crime, fraud, arson, organized crime and murder, achieving a 100% jury trial conviction rate.

Mr. Kronfeld is a highly regarded restructuring and workout expert and a frequent lecturer, panelist, author and guest speaker on distressed investing, bankruptcy, restructuring, and the credit markets. He is an adjunct professor at NYU's Stern School of Business where he co-teaches Corporate Bankruptcy and Reorganization. Mr. Kronfeld also serves as a lecturer at Columbia Business School where he teaches Distressed Value Investing. He has also served as an adjunct professor at Boston University School of Law where he has taught Introduction to Financial Restructuring Practice and has guest lectured at Wharton, Duke, Yale, UVA and Oxford. Mr. Kronfeld is an active member of the Turnaround Management Association as well as the American Bankruptcy Institute where he served as a member of the advisory committee for ABI's Commission to Study the Reform of Chapter 11, which submitted its 2014 Final Report and Recommendations to the United States Congress.

Mr. Kronfeld earned his MBA in Finance from New York University's Stern School of Business and his JD from Boston University School of Law where he was an Edward F. Hennessey Scholar. He received his B.A. (Dean's List) from the State University of New York at Albany.

(2013)
The Murkiness of Corporate Separateness in Chapter 11
ABI Journal