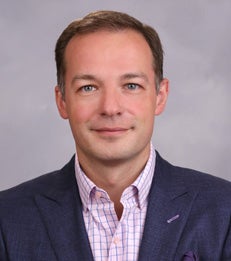 Panos Ipeirotis is a Professor and George A. Kellner Faculty Fellow at the Department of Technology, Operations, and Statistics at the Leonard N. Stern School of Business of New York University. His research focuses in the areas of crowdsourcing, machine learning, web data management, and social media analytics. He is widely regarded as the world's leading expert in building human-machine loop systems, that integrate human and machine intelligence to generate outcomes that are better than what humans alone or machines alone can achieve. He has also received more than ten “Best Paper” awards and nominations, and a CAREER award from the National Science Foundation. For his contributions in the field of social media, user-generated content, and crowdsourcing, he received the 2015 Lagrange Prize in Complex Systems.

Prof. Panos Ipeirotis on biases in the content moderation industry

Prof. Panos Ipeirotis on how cloud computing can backfire

Prof. Panos Ipeirotis on how crowdfunding can help entrepreneurs