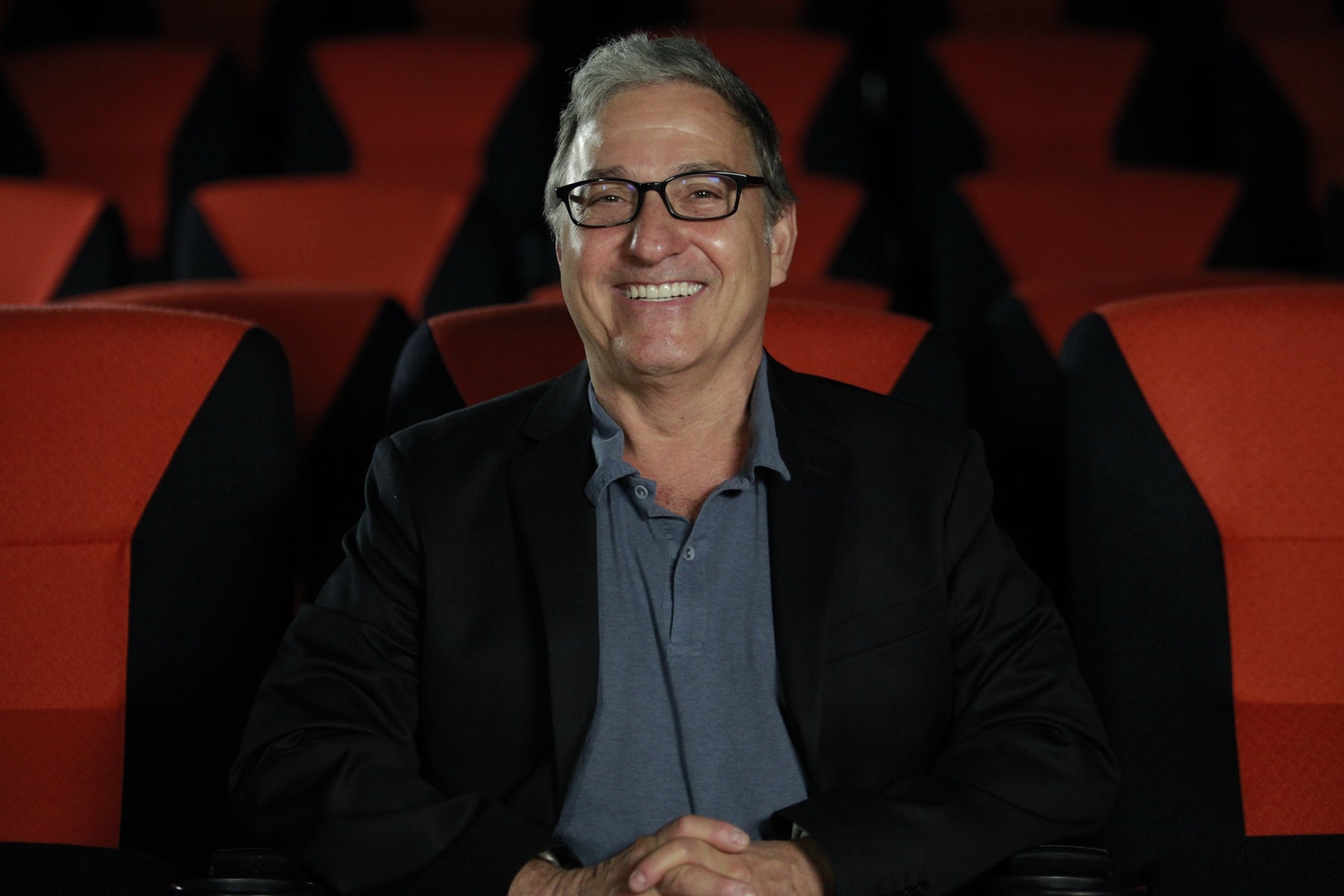 In a 30 year career, Peter Newman has produced over thirty films. They include Wayne Wang's SMOKE and BLUE IN THE FACE, John Sayles' THE SECRET OF ROAN INISH, Spalding Gray's SWIMMING TO CAMBODIA; and Nancy Savoca's DOGFIGHT and HOUSEHOLD SAINTS. Peter Newman Productions have received a total of 21 nominations for the Spirit Awards-the leading honor in American Independent Film.

His films have played in competition at the Berlin, Cannes, Sundance, Toronto, Telluride, and Venice Film Festivals, where they have won numerous awards.

In 2005, he produced Noah Baumbach's THE SQUID AND THE WHALE, which won the Best Writing and Directing Awards at that year's Sundance Film Festival. THE SQUID AND THE WHALE which stars Jeff Daniels and Laura Linney, was a co-production with Wes Anderson's American Empirical Pictures. It was nominated for six Spirit Awards, including Best Picture; three Golden Globes, including Best Film - Musical or Comedy; and received an Academy Award nomination for Best Original Screenplay.

Mr. Newman has been a featured speaker at the Sundance Institute's Producers Conference in 1991 and 2005; as well as appearing on numerous film festival panels, including Cannes and New York. Additionally, he has lectured on the movie business at Harvard Business School, Yale, Columbia, and New York University.

In August of 2008, Peter Newman was appointed the Head of the joint MFA/MBA Dual Degree Graduate program at NYU. It is the first program of its kind in the nation.

Mr. Newman is a member of the ACADEMY OF MOTION PICTURE ARTS AND SCIENCES, the PRODUCER'S GUILD OF AMERICA, as well as the BRITISH ACADEMY OF TELEVISION AND VIDEO ARTS.

He is currently preparing a film based on the life of Janis Joplin. Newman is a graduate of Northwestern University, and lives in New York with his wife, Antonia Dauphin, and three children.