– Clinical Professor of Law in Business 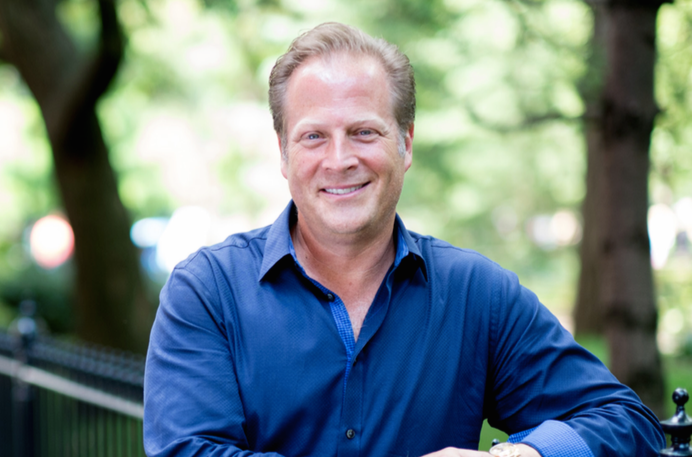 Richard Hendler first joined NYU Stern School of Business as an adjunct professor in September 1989. In 1993, he became a full-time professor and now holds the position as Clinical Professor of Law in Business. With over thirty years of experience in the practice of law, he brings to the classroom practical firsthand knowledge and an intimate understanding of the intricacies of the legal system in relation to society and the world of business. With sections in the Full-Time MBA Program, the Langone Part-Time MBA Program, and at the undergraduate level, his courses address business, entertainment, and entrepreneurial legal concerns. Currently, he teaches Business Law and Law, Business & Society as well as his self-developed courses, Entertainment Law, Entrepreneurship & Law in Practice, and Law through the Lens of Film.

During his time as an educator at Stern, Professor Hendler has received several accolades, including the Executive MBA Excellence in Teaching Award and the Undergraduate Teacher of the Year Honors in both 2001 and 2003. He received the Citibank Award for Excellence in Teaching and University Recognition for outstanding dedication and devotion to New York University and its students. As well, he was honored with the Eli Kushel Excellence in Teaching Award (1995), the Arthur Andersen LLP Foundation’s Outstanding Faculty Advisor Award (2000), and the Teacher of the Year Award (1998). In 2014, he received the Stern Distinguished Teaching Award for Excellence in Teaching. He has served on the Judiciary Committee for the MBA program and acts as an advisor for students of NYU Gallatin School of Individualized Study and as a faculty advisor for fraternities, sororities, and clubs. From 2012 to 2022, Professor Hendler loved his time as a Faculty Fellow in Residence at Palladium Residence Hall.

In addition to his academic work, Professor Hendler is engaged in a private law practice in New York, handling a broad scope of business and start-up-related legal matters. Professor Hendler is affiliated with the Berkley Center for Entrepreneurship and Innovation as its Legal-Expert-in-Residence and, for many years at NYU School of Law, he was a supervising attorney for law students in the Media Law Collaborative. He often speaks at seminars and private industry trading centers about legal issues confronting the business community and has lectured for leading Bar and CPA Exam Review courses.