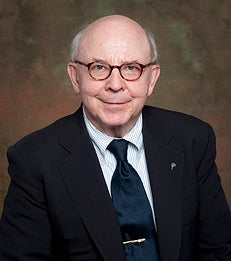 Professor Richard Sylla offers analysis on how a European-style national health insurance, where the government would take over the health industry, could impact pharmaceutical companies

In a podcast interview, Professor Richard Sylla discusses the return of inflation, ultra-low interest rates and the financial impacts from the coronavirus crisis

Professor Richard Sylla analyzes the market sell-off surrounding the coronavirus pandemic, noting a complacency about the growth in stocks prior to the outbreak

Professor Richard Sylla offers his perspective on how the US' trade deficit with India is a strength, not a weakness