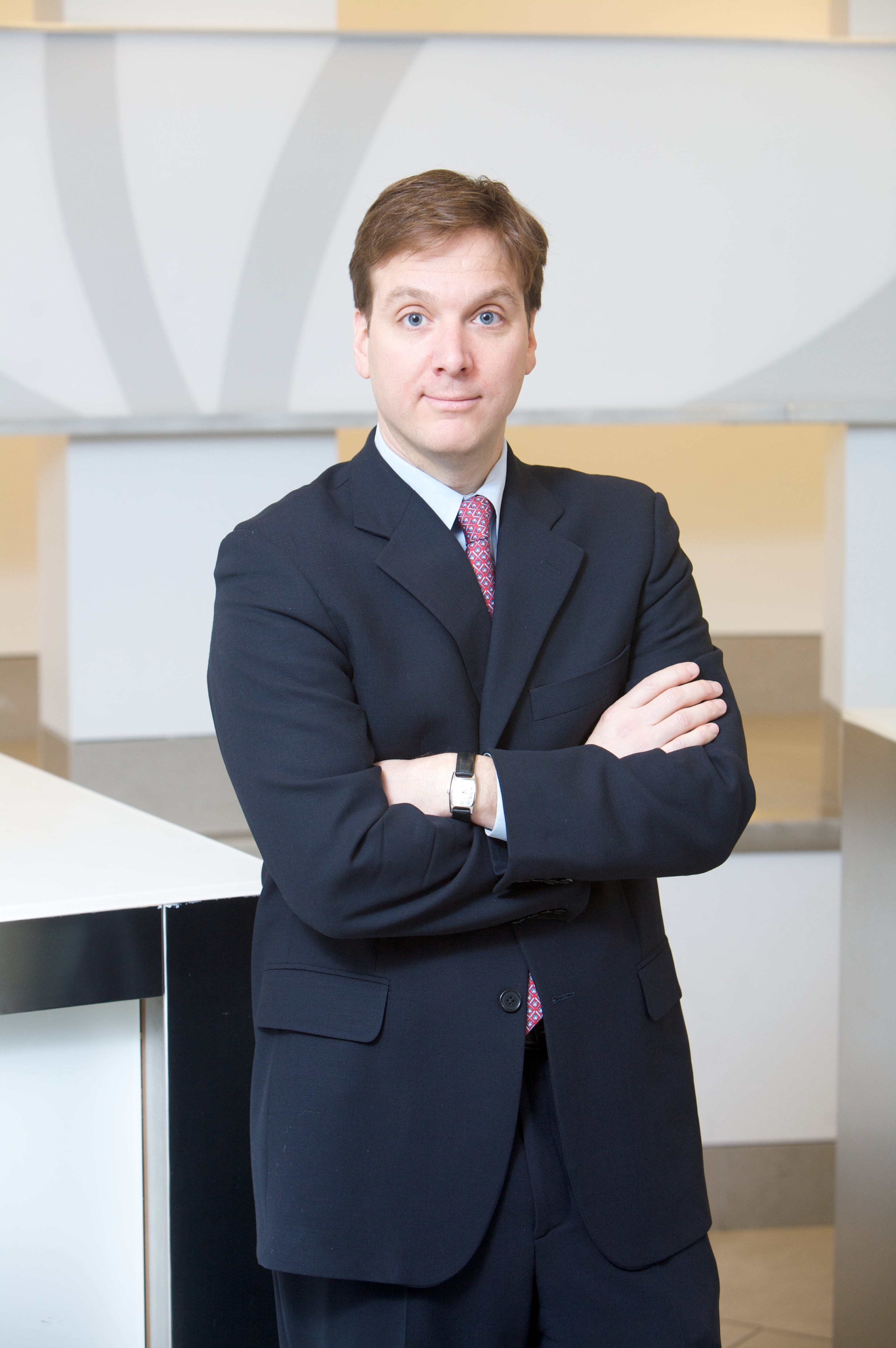 Robert is an award-winning scholar and educator who has been teaching and conducting research on globalization and global strategy for nearly 20 years. He has been recognized as an outstanding educator and has received more than 10 commendations for “Excellence in Teaching” at NYU Stern. He was nominated for NYU Stern Professor of the Year, awarded the NYU Stern Faculty Leadership Award, and was named a NYU Stern Faculty Scholar in recognition of his outstanding teaching and dedication to student mentorship. He was named a "Favorite Business School Professor" in Poets and Quants and has been described in The Wall Street Journal as an educator who provides “brilliant distilled advice on business strategy.”

In addition to being a leading educator, Robert is also an award-winning management researcher. In 2019, the Academy of International Business awarded him the Silver Medal for exceptional intellectual contributions to the field of international business. He received the Emerald Citations of Excellence Award in 2015. He won the 2006 IABS Best Article Award, the 2003 Haynes Best Paper Prize, the 2003 William H. Newman Award, and the 2002 Barry M. Richman Prize. He was nominated for the Richard N. Farmer Award; was a finalist for the Gunnar Hedlund Medal; and was runner-up in the 2001 INFORMS Dissertation Competition. His research articles have been nominated four times for Best Paper at the Academy of Management meetings. Members of the International Division of the Academy of Management recognized him as a “Thought Leader” in 2013, and again in 2019.

How the World Stays Open for Business

Professor Robert Salomon is interviewed about the continuing concerns of a potential U.S. China trade war in response to the current tariffs situation

Professor Robert Salomon is interviewed about Nestle's partnership with Starbucks