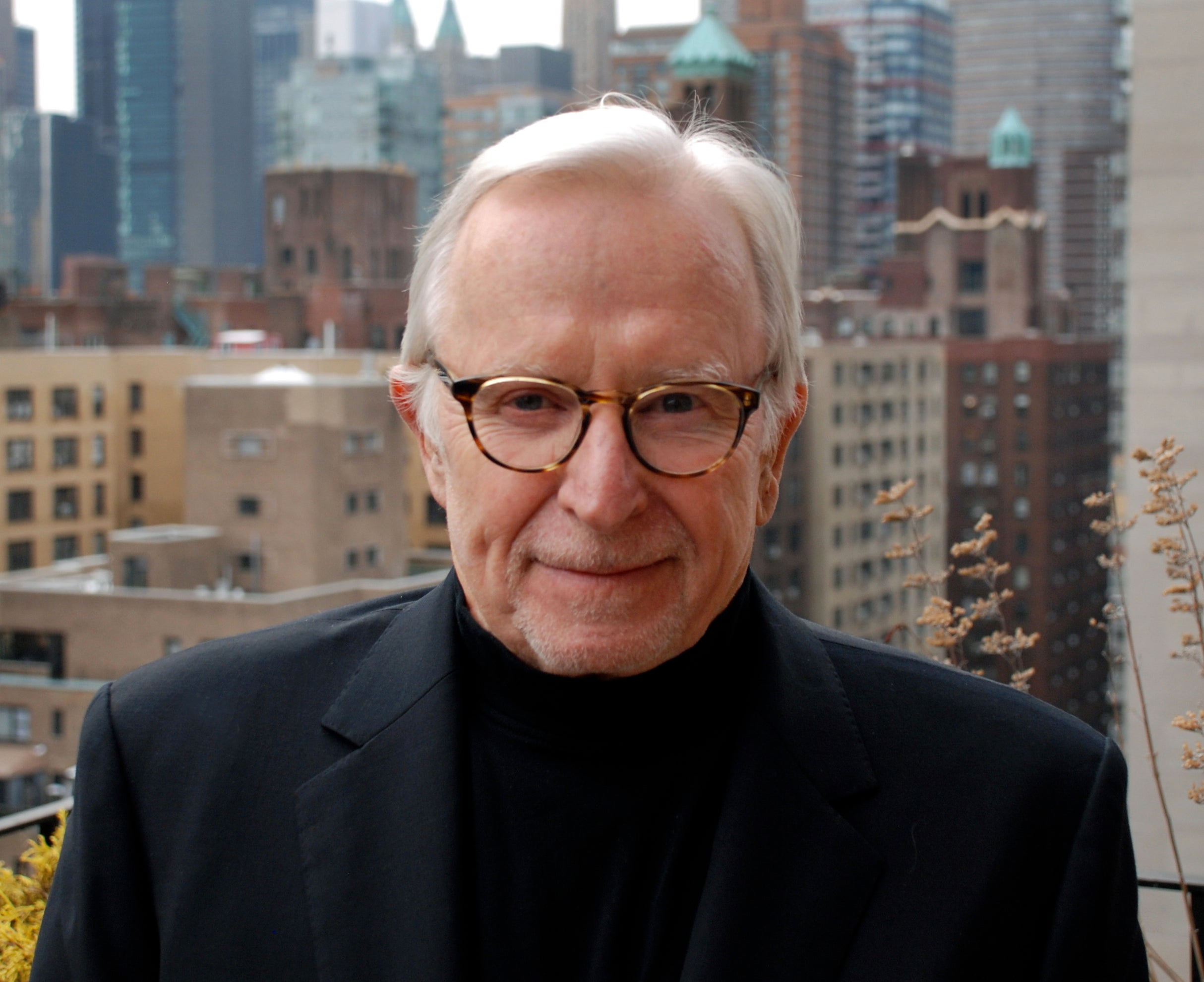 Thomas F. Cooley was a Professor Emeritus of Economics at the Leonard N. Stern School of Business at New York University, as well as a Professor of Economics in the NYU Faculty of Arts and Science. He served as Dean of the Stern School from 2002 to January 2010. Before joining Stern, he was a Professor of Economics at the University of Rochester, University of Pennsylvania, and UC Santa Barbara. Prior to his academic career, he was a systems engineer for IBM Corporation. A Research Associate of the National Bureau of Economic Research and a member of the Council on Foreign Relations he was also the former President of the Society for Economic Dynamics, a Fellow of the Econometric Society and held an honorary doctorate from the Stockholm School of Economics. A widely published scholar in the areas of macroeconomic theory, monetary theory and policy and the financial behavior of firms, he was also a senior advisor and member of the Board of Managers of Standard & Poors beginning in December 2010. He also wrote frequent opinion columns for Forbes.com, the Wall Street Journal and other news media.

Responding to the financial crisis of fall 2008, he spearheaded a research and policy initiative that yielded 18 white papers by 33 NYU Stern professors, published as Restoring Stability: How to Repair a Failed System (Wiley, 2009). Together with Stern colleagues he edited and wrote the book, Regulating Wall Street: The Dodd-Frank Act and the New Architecture of Global Finance (Wiley, November 2010).

"Economics and Policy in the Age of Trump," a new book with a chapters co-authored by Stern faculty, is reviewed

Professor Thomas Cooley is quoted about the Dodd-Frank act

In an op-ed, Professor Thomas Cooley explains why Greece voted "no" to the referendum

Why Greece Voted 'No'

Prof. Thomas Cooley on the economic challenges facing the ECB

Prof. Thomas Cooley on the FSOC

Prof. Thomas Cooley on the impact of high student loan debt among millennials

In an op-ed, Prof. Thomas Cooley discusses Europe's response to the financial crisis