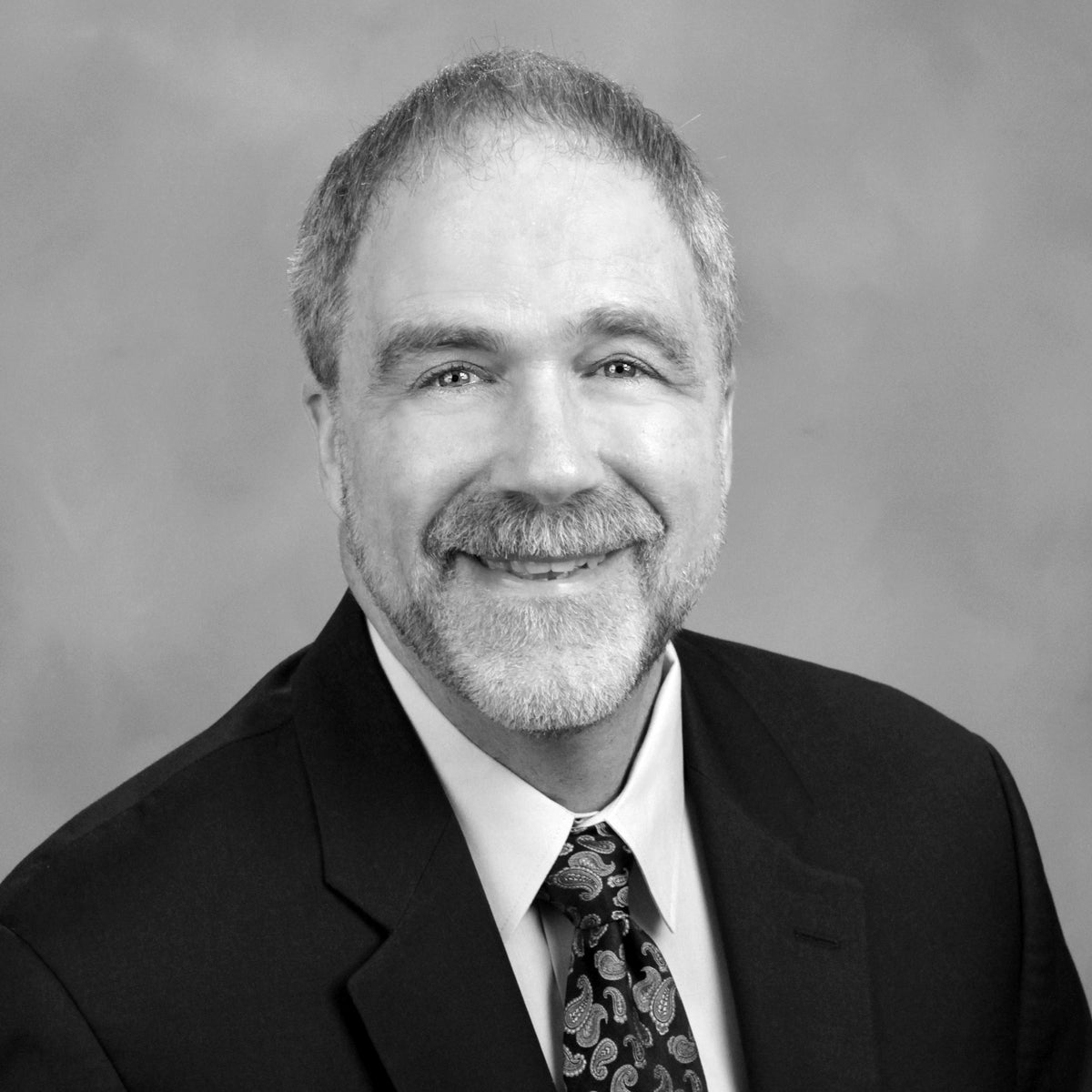 Thomas A. Pugel joined the faculty of New York University in 1978. He received his B.A. in Economics from Michigan State University in 1974 and his Ph.D. in Economics from Harvard University in 1978. At the NYU Stern School of Business, he served as Vice Dean for MBA Programs and for Executive Programs during 2009-2016, as Faculty Director of Executive MBA Programs during 2007-2009, as Academic Director of the Langone MBA Program during 2004-2008, as Vice Dean for Faculty during 1994-1998, and as chairperson of the International Business Area during 1990-1994 and 1998-2003. He was Visiting Professor at the School of International Politics, Economics and Business at Aoyama Gakuin University, Japan, during 1985-1986, and a member of the U.S. Faculty of the National Center for Industrial Science and Technology Management Development at Dalian, Peoples Republic of China, in 1983. He was a Visiting Scholar at the Board of Governors of the Federal Reserve System in 1980.

Dr. Pugel's research focuses on international industrial competition, with emphasis on market structure, strategy, and performance, and on government policies toward international trade and industry. He is co-author of Microelectronics: An Industry in Transition and the co-editor of Fragile Interdependence: Economic Issues in U.S.-Japanese Trade and Investment. He has published numerous articles in professional journals and chapters in books. He is the author of the textbook International Economics (sixteenth edition).

He has served as a research consultant to a number of U.S. government agencies, international organizations, and business organizations. Included among these are J.P. Morgan, Citicorp, Chrysler Corporation, the Federal Trade Commission, the Joint Economic Committee of the U.S. Congress, and the United Nations.