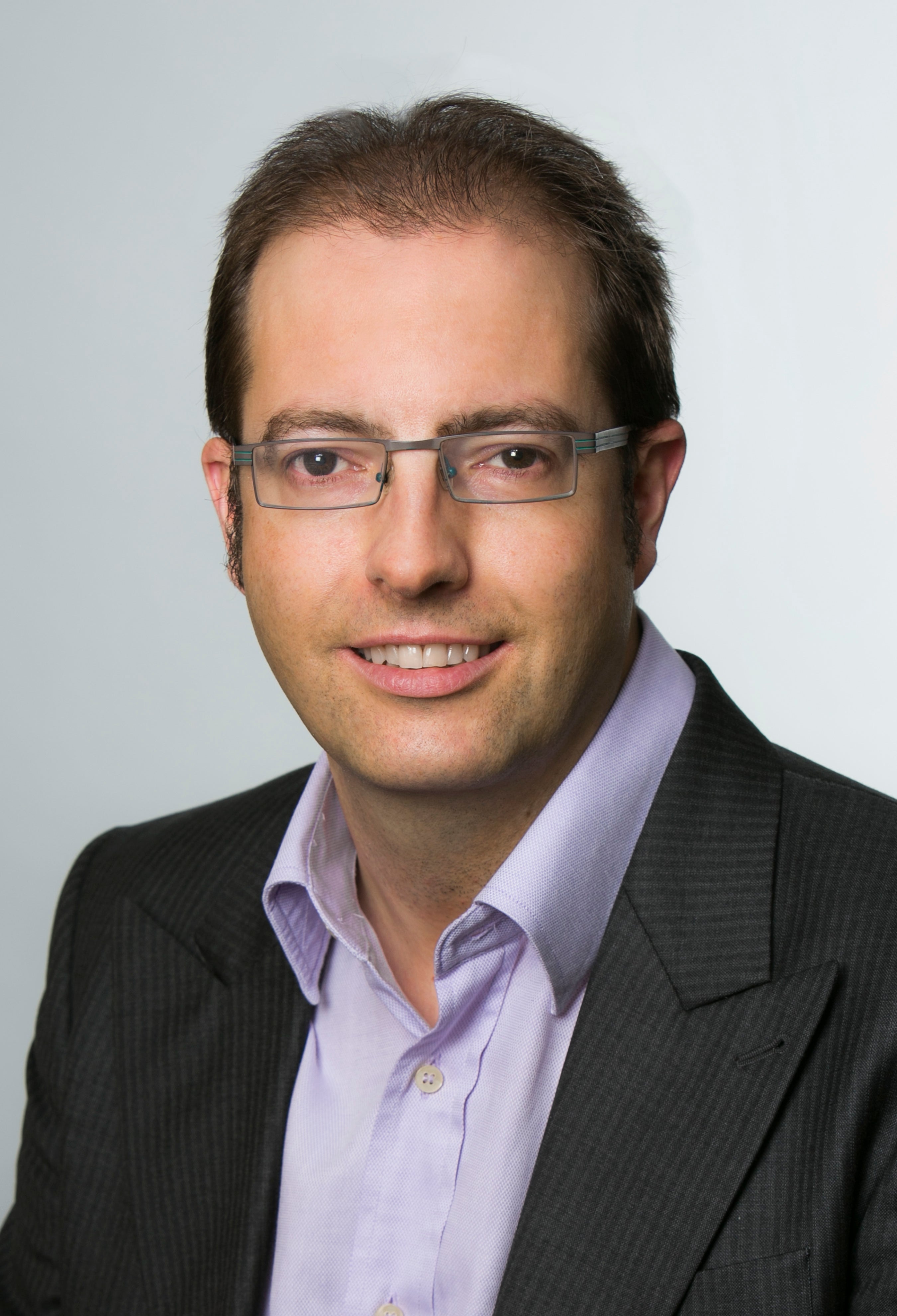 Tom Meyvis was a Professor of Marketing and Merchants’ Council Professor of Retail Management and Consumer Behavior at the Stern School of Business, New York University. He received his Ph.D. in Marketing from the University of Florida and his Licentiaat in Experimental Psychology from the Catholic University of Leuven, Belgium.

His research and teaching interests focused on consumer behavior, specifically consumer decision making and strategies to increase consumer enjoyment. His research was published in leading journals, including the Journal of Consumer Research, Journal of Marketing Research, Psychological Science, and Organizational Behavior and Human Decision Processes.

Previous research projects have studied branding issues (such as consumers' evaluations of brand extensions and the effect of irrelevant product information), pricing issues (such as the biased processing of store price comparisons and the role of anticipated regret in purchase timing decisions), and the marketing of hedonic experiences (such as the effect of commercial interruptions on the enjoyment of television shows). Research projects focused on issues related to consumers' enjoyment: how consumers predict their enjoyment (and why they are often not very good at this) and how consumers can structure their experiences to maximize their enjoyment.

Meyvis, Tom, and Stijn M.J. van Osselaer (2017) (2017)
Increasing the Power of Your Study by Increasing the Effect Size
Journal of Consumer Research, Forthcoming

Tully, Stephanie M., and Tom Meyvis (2017)
Forgetting to Remember our Experiences: People Overestimate How Much They Will Retrospect about Personal Events
Journal of Personality and Social Psychology, Forthcoming

Adding is Favoured over Subtracting in Problem Solving

In a video interview, Professor Tom Meyvis comments on online vs. offline retailing and how the trade war with China affects consumers