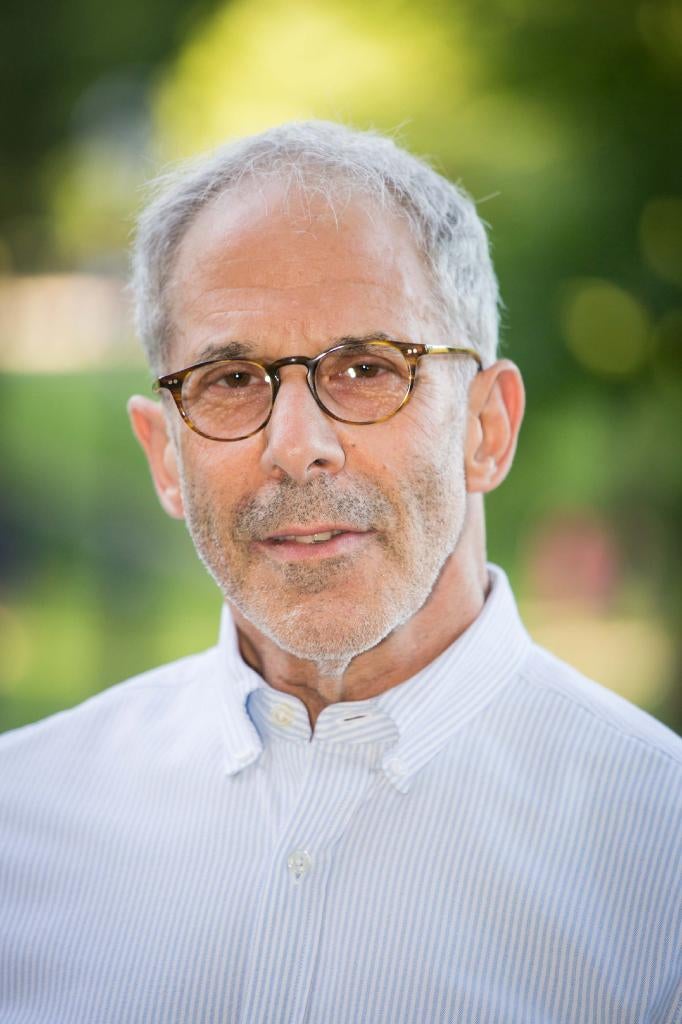 Charles Schreger is a leading expert and innovator in the distribution of Intellectual Property--including feature films television series, documentaries, reality programming and sports--to broadcasters, streaming services and movie theaters in the United States and around the world. Prior to HBO, Charles was president of a division of Columbia Pictures and a senior executive with independent production companies, where he gained intimate knowledge of studio and independent film and television production. As a member of the senior management team at HBO, he was integral to the marketing and distribution of HBO in the United States as well as the creation and operation of affiliated HBO channels around the world. For nearly 30 years, as President of HBO Enterprises and Executive Vice President and assistant to the CEO, Charles negotiated and oversaw dozens of ground-breaking licensing, co-production and joint venture agreements, and his division annually generated more than $600 million. For nearly three decades, he was part of the team that programmed and scheduled the network. Among the media companies with whom he has completed significant licensing and brand transactions are: Amazon, Sky Broadcasting, Ten Cent, Bell Canada, Gaumont, NBC, A&E, OSN, MBC, Yes, BET, BBC, ITV, Channel 4, Tohokushinsa, Telecinco,m ProSieben, Canal+ and Antena3, to name only a few.

In additions, he worked closely with their HBO and Time Warner senior management on various strategic initiatives. Prior to HBO, Charles served as Senior Vice President and assistant to the CEO of the Samuel Goldwyn Company, and at Columbia Pictures as Senior Vice President, film acquisitions and President, Triumph Films at Columbia Pictures, a joint venture between Columbia and Gaumont.

Charles is currently advising U.S. and international broadcasters, producers and media companies. He consults with rights owners and their representatives in valuing profit participation and film librarians. He is an adjunct professor of marketing at the NYU Stern School of Business and is a visiting professor at the American University in Dubai, where he teaches Global Media Economics. Before entering the entertainment industry, Charles was a journalist and staff writer with Variety and the Los Angeles Times. He speaks frequently at industry conferences and is a media analyst for Bloomberg News.