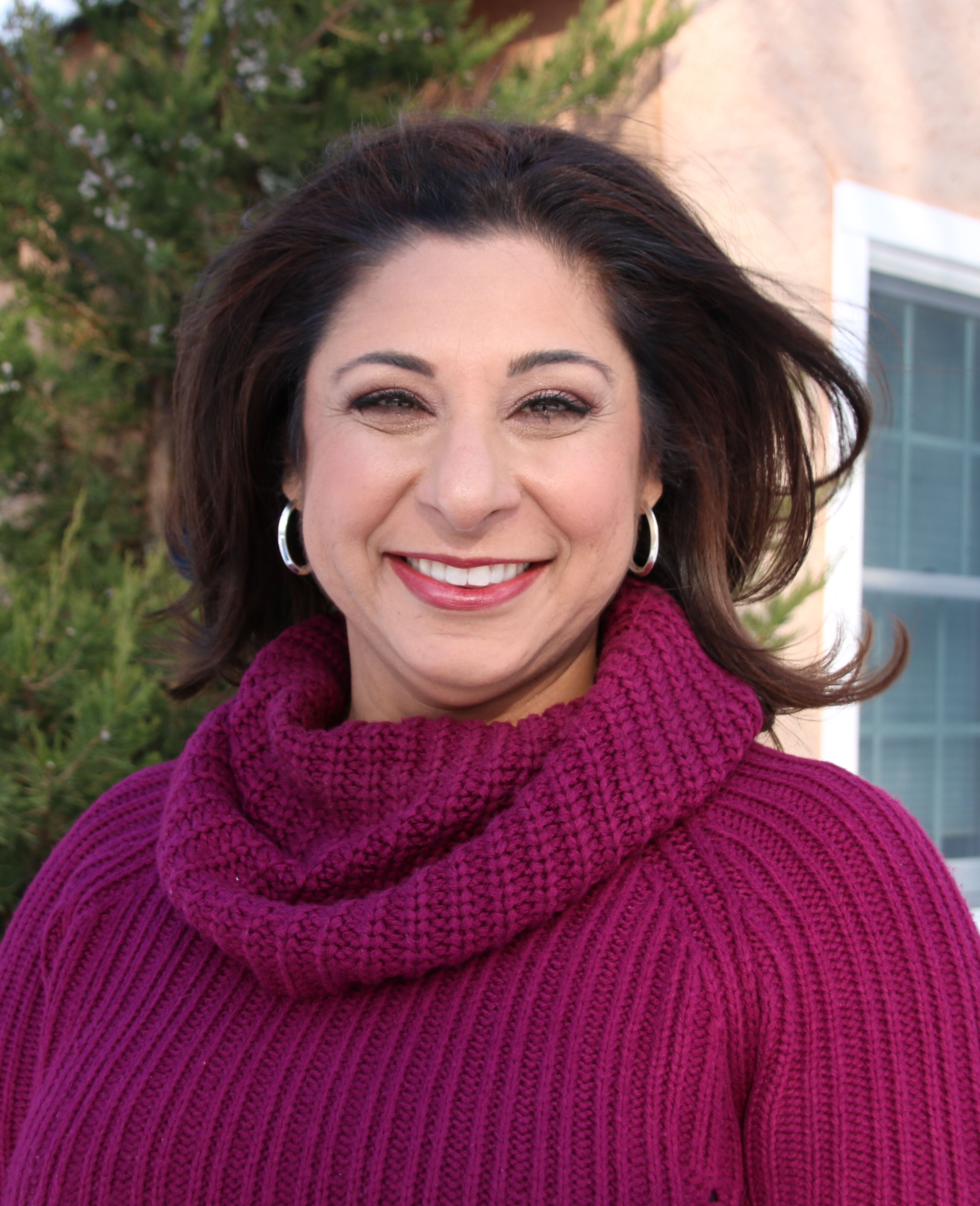 Dolly Chugh is an Associate Professor in the Management and Organizations Department at New York University Stern School of Business. Her research focuses on the psychological constraints on the quality of decision-making with ethical import, a phenomenon known as "bounded ethicality" (Chugh, Banaji and Bazerman, 2005). Professor Chugh currently teaches MBA courses in leadership, management and negotiations. Additionally, she has taught at a men’s prison through the NYU Prison Education Program at the Wallkill Correctional Facility, where she is currently running a book club.

Her first book, The Person You Mean to Be: How Good People Fight Bias (HarperCollins, 2018) has received acclaim from Malcolm Gladwell, Adam Grant, Susan Cain, Daniel Pink, Billie Jean King, Carol Dweck, David Thomas and Angela Duckworth. Her recent speaking engagements have included Starbucks’ corporate headquarters, the American Museum of Natural History and the Hollywood Commission on Sexual Harassment and Diversity chaired by Anita Hill. Professor Chugh's 2018 TED Talk was viewed more than 1.5 million times in its first month online and ranked as one of the 25 most popular TED Talks of the year. She also writes a monthly column about race, gender, diversity, inclusion and bias for Forbes.com.

Her research integrates the theories and methods of social psychology, behavioral economics, judgment and decision making, sociology and education. Professor Chugh has published more than 20 articles and book chapters on these topics in both top managerial and academic publications, such as the Harvard Business Review, Psychological Science, Administrative Science Quarterly, Academy of Management Journal, Journal of Applied Psychology, Research in Organizational Behavior and The American Economic Review.

Her work has appeared in Lean In by Sheryl Sandberg and What Works by Iris Bohnet, as well as a recent White House Council of Economic Advisors Issue Brief. She has appeared live on the Melissa Harris-Perry Show on MSNBC, and she and/or her research is regularly featured in numerous media outlets, including National Public Radio, NBC News, Scientific American, Forbes, The Washington Post, CosmoGirl, The New York Times, The Economist, The Huffington Post, the Financial Times and the Stanford Social Innovation Review. Her first-authored Sunday New York Times op-ed was in that weekend’s Top 20 most-emailed/read/tweeted articles

She has been named one of the Top 100 Most Influential People in Business Ethics (a list which included Pope Francis, Angelina Jolie and Bill Gates) by Ethisphere Magazine, a finalist for the Faculty Rising Star Pioneer Award by the Aspen Institute and the recipient of the prestigious New York University Dr. Martin Luther King, Jr. Faculty Award (whose past recipients include NYU Law professor and Just Mercy author Bryan Stevenson). As one of the most highly rated business school professors at New York University, she received the Stern School of Business Teaching Excellence Award in 2015.

Professor Chugh is committed to teaching and mentoring both within and outside the MBA community. She is a faculty member in the KIPP Charter School network's renowned School Leadership Program through which she has taught approximately 1000 current and future principals of schools in underserved communities.

Prior to her decision to pursue an academic career of teaching and research, Professor Chugh worked in both professional services and line manager roles at Morgan Stanley, Sibson & Company, Time Inc., Scholastic Inc. and Merrill Lynch.

Professor Chugh received a BA from Cornell University where she earned a double major in Psychology and Economics and served as a two-time co-captain of the Varsity Tennis Team (1990), an MBA from the Harvard Business School (1994) and a PhD in Organizational Behavior / Social Psychology from Harvard University (2006).

Chugh, D. (2018)
The Person You Mean To Be: How Good People Fight Bias
New York: HarperCollins

Milkman, K.L., Akinola, M., & Chugh, D. (2015)
What Happens Before? A Field Experiment Exploring How Pay and Representation Differentially Shape Bias on the Pathway into Organizations. Journal of Applied Psychology.

How the Oldest Brewery in New Orleans Renamed Itself to be More Inclusive and Competitive.

How to Have More Inclusive Meetings Over Zoom

Takeaways from Professor Dolly Chugh's book, "The Person You Mean To Be," are covered

Professor Dolly Chugh's book, "The Person You Mean To Be," is cited

Professor Dolly Chugh provides insight into the benefits of the "Slow Movement" and why it's important to focus on quality vs. quantity in many aspects of life in a live interview

Professor Dolly Chugh's book, "The Person You Mean to Be," is featured in a summer reading list for women in power

In a live interview, Professor Dolly Chugh shares the importance of being what she calls a "good-ish" person, from her book, "The Person You Mean to Be"

In a podcast interview, Professor Dolly Chugh shares her views on combating unconscious bias, from her book, "The Person You Mean to Be"

In a contributed article, Professor Dolly Chugh explains why she recommends the book "Biased" by Jennifer Eberhardt

Professor Dolly Chugh's book, "The Person You Mean to Be," is cited

Professor Dolly Chugh explains the benefits of developing a growth-oriented inner voice, from her book, "The Person You Mean to Be"

Professor Dolly Chugh's book, "The Person You Mean to Be," is referenced in an article about making mistakes