Be Careful When Opening for Business 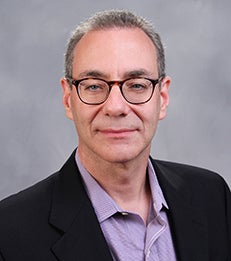 Central banks should redesign LOLR facilities so that, despite the promise of abundant liquidity for the system as a whole, each firm manages risk under the assumption that it will, if caught with a weak balance sheet in a crisis, be denied central bank funding.

The “open for business” speech delivered by Bank of England Governor Mark Carney at the end of October was a new milepost in the policy of lending of last resort (LOLR). Authorities around the world have now conceded that central banks will, in times of stress, provide abundant liquidity to any or all systemically important institutions.

Unfortunately, guaranteed liquidity enables and encourages firms to take excessive risks. Well aware of this “moral hazard” effect, authorities have responded with stricter regulations and new resolution powers. We are skeptical, however, that a new regulatory regime—even if an improvement over previous ones—can close off all channels of excessive risk and leverage. Therefore, we have offered three proposals to structure LOLR facilities not only to protect the system, but also to incentivize firms to manage risks prudently:

1) Condition LOLR access on some measure of financial health.

Pre-announce that, in the event of a crisis, abundant liquidity will be provided to all firms except those, if any, that are significantly weaker than their peers. This policy would be credible, as the promised liquidity would suffice to quell panic. But since any particularly bad offenders would be allowed to fail, it would scare firms, ex-ante, into not being very risky relative to their cohort.