Adding is Favoured over Subtracting in Problem Solving 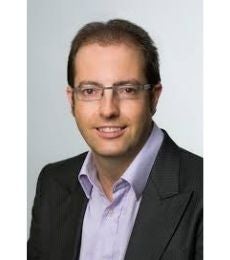 By Tom Meyvis and Heeyoung Yoon

By Tom Meyvis and Heeyoung Yoon

Consider the Lego structure depicted in Figure 1, in which a figurine is placed under a roof supported by a single pillar at one corner. How would you change this structure so that you could put a masonry brick on top of it without crushing the figurine, bearing in mind that each block added costs 10 cents? If you are like most participants in a study reported by Adams et al.1 in Nature, you would add pillars to better support the roof. But a simpler (and cheaper) solution would be to remove the existing pillar, and let the roof simply rest on the base. Across a series of similar experiments, the authors observe that people consistently consider changes that add components over those that subtract them — a tendency that has broad implications for everyday decision-making.

For example, Adams and colleagues analysed archival data and observed that, when an incoming university president requested suggestions for changes that would allow the university to better serve its students and community, only 11% of the responses involved removing an existing regulation, practice or programme. Similarly, when the authors asked study participants to make a 10 × 10 grid of green and white boxes symmetrical, participants often added green boxes to the emptier half of the grid rather than removing them from the fuller half, even when doing the latter would have been more efficient.