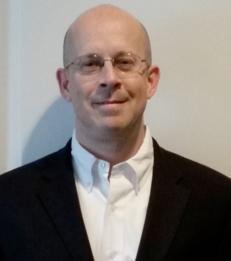 By Paul Tice
Everybody loves a good scare, especially this time of the year. But for the climate-change movement, it seems every day is Halloween. And it’s distorting views, especially among our kids.

Since the 2016 Paris Agreement, the scaremongering around climate change has ratcheted up, fueled in large part by the United Nations. On a regular basis, new and frightening factoids are rolled out to scare the public into draconian action against this “global emergency,” the subject of this year’s all-important Conference of the Parties, or COP26, UN Climate Change Conference in Glasgow (which kicks off, appropriately, Oct. 31).

It feels like we’ve seen this horror film before. Actually, for those of us old enough, we’ve seen them all before. Many of the increasingly dire claims now being made about the impending climate crisis are actual plot lines taken directly from some of the best (and worst) science-fiction movies of the 1960s and 1970s.