Debt Is Not Always Odious: A Theory of Repression and Growth Traps 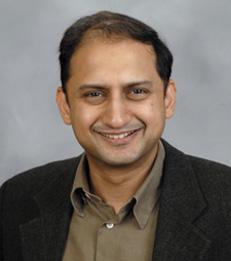 By Viral Acharya, Raghuram Rajan and Jack Shim
Many theories of international borrowing emphasize better risk sharing and the ability to draw on international savings to finance domestic growth as the two main advantages of international borrowing for a country (see for example Kletzer and Wright 2000). The first is achieved for example in case of an economic or natural calamity, when a country can then borrow to smooth consumption. Yet, it has proven difficult to empirically establish a positive correlation between a developing country’s use of foreign financing and good outcomes such as stronger economic growth (see Aizenman et al. 2004, Prasad et al 2006, and Gourinchas and Jeanne 2013). What are possible explanations for the divergence between theory and evidence?

A second weakness follows from the above assumption:  in such models, once the government is assumed to maximize the welfare of its citizenry, the optimal strategy is to default on its foreign debt (Bulow and Rogoff 1989a, Bulow and Rogoff 1989b, and Tomz 2012). To explain the existence of sovereign debt, researchers then have to appeal to a variety of mechanisms that enforce sovereign repayment such as a government’s concern for its reputation or punishment strategies by other countries. Unfortunately, there is little empirical evidence for these mechanisms (see Eichengreen 1987 and Arellano 2008  for examples).