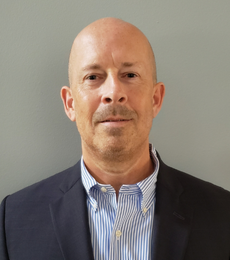 Larry Fink can’t catch a break. He’s chairman and CEO of BlackRock, the largest investment manager in the world, with $8.5 trillion of assets under management. In the battle over sustainable investing and the spread of environmental, social and governance policies across Wall Street, both sides are gunning for him.

Red-state governors and Republican attorneys general—many from oil- and gas-producing states—have attacked Mr. Fink as the leading industry spokesman for ESG, which they view as an elaborate cover for the climate-change movement and a backdoor means of reducing carbon emissions by starving the energy industry of investment capital. Using a shoot-the-messenger approach, 19 states have publicly called BlackRock on the carpet with regard to ESG. Texas and West Virginia are already starting to claw back state business from the company.

But BlackRock also sits squarely in the sights of ESG advocacy groups such as the United Nations-supported Principles for Responsible Investment, or PRI. It would like nothing better than for BlackRock to issue a company press release forswearing oil and gas companies in all the funds it manages. Turning Mr. Fink on this point has become PRI’s strategic mission because of the obvious domino effect it would have on Wall Street.