Lessons from Our Polluted Past 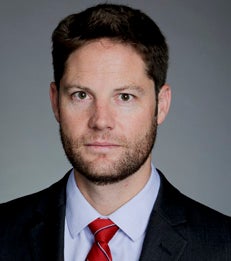 By Walker Hanlon and Brian Beach

New techniques for inferring historical pollution levels have opened up opportunities for learning from historical experience in order to better understand pollution effects.

By Walker Hanlon and Brian Beach

Policymakers in developing countries face the difficult task of coping with the challenges introduced by rapid urbanisation. These policymakers, however, are uniquely positioned to glean key insights from the historical experiences of cities in developed countries. For example, an important set of historical studies highlight the key role that water purification and sewerage infrastructure investments played in reducing mortality rates in cities across the US and Europe (e.g. Cutler and Miller 2005, Ferrie and Troesken 2008, Alsan and Goldin 2018, Kesztenbaum and Rosenthal 2017). The direct evidence offered by these studies has helped shape infrastructure investment in today’s developing cities.

The challenge of air pollution

One important challenge that has received much less attention is air pollution. In the 19th century industrial cities such as London and Manchester had very high levels of air pollution, comparable to Beijing and New Delhi today. As in the case of water purification, the historical urban experience has the potential to offer new insights into the costs of air pollution, particularly in highly polluted environments, where available evidence remains sparse, and also over long periods of time.