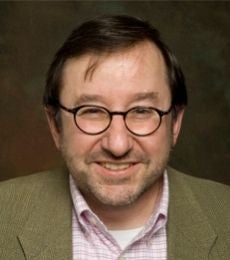 The gap between the income and wealth of black and white households in the US is large and persistent. According to the 2019 Survey of Consumer Finances (SCF), the median wealth of a white household is almost nine times higher than that of a black household. The income gap is smaller (1.7 times) but still large.  Moreover, these gaps are as large as they were 50 years ago (Kuhn et al. 2020).  Concern about racial inequality has increased recently with evidence that the COVID-19 pandemic is having a disproportionate effect on the black community (Bertocchi and Dimico 2020). These stark facts have attracted the attention of economists (e.g. Mayhew and Wills 2020, Chetty et al. 2018) and policymakers. For instance, Raphael Bostic, president of the Federal Reserve Bank of Atlanta, recently stated that the Federal Reserve “can play an important role in helping to reduce racial inequities and bring about a more inclusive economy”.

Yet at the same time, monetary policy has portfolio effects through its impact on asset prices. Asset price changes should affect the wealth distribution if portfolios differ systematically between black and white households, as is the case (Figure 1). Only a third of black households hold equity and less than half own a home. As a result, monetary policy that increases asset prices potentially has different effects on the portfolios of black and white households.

___
Paul Wachtel is a Professor of Economics.
Share / Print