NYC Driving Out Amazon is a Self-Inflicted Wound 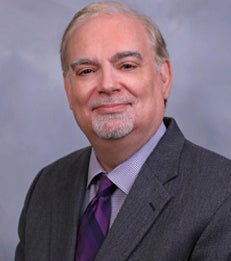 This moment in history provides a unique opportunity for politicians to change the narrative and better inform New Yorkers of the short- and long-term benefits to the city, its residents and its greater economy.

Now, it appears Amazon will no longer build a portion of its second headquarters (HQ2) in NYC, according to reports.

Taking a long-term economic view, I believe that Amazon’s HQ2 would have been a significant positive development for New York City and New Yorkers alike.

Read the full article in The Hill.

___
Ari Ginsberg is a Professor of Entrepreneurship and Management.
Share / Print